5 NYE events not to be missed in the Mother City

No matter your genre, NYE events in the Mother City have you covered. 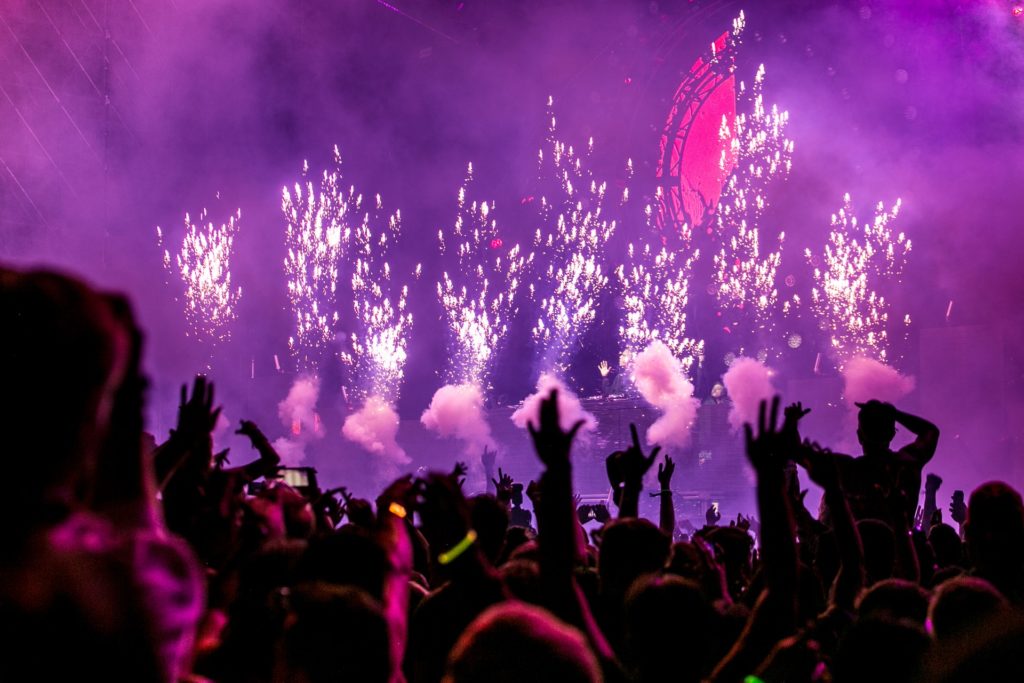 What with it being the end of the decade and all, how you ring in the 2020 New Year is a decision not to be taken lightly.

Cool, you’re camping with friends, awesome you’re having a braai but for those looking to dance into the new decade with thousands of revelers, look no further than these 5 NYE events happening in the Mother City.

What they say: A psychonaut’s guide to the galaxy- Cross over into the new decade with some psychedelic beats and forest shenanigans at this intimate gathering in a beautiful destination.

Where: At the Blue Hippo Tipi Village in Greyton 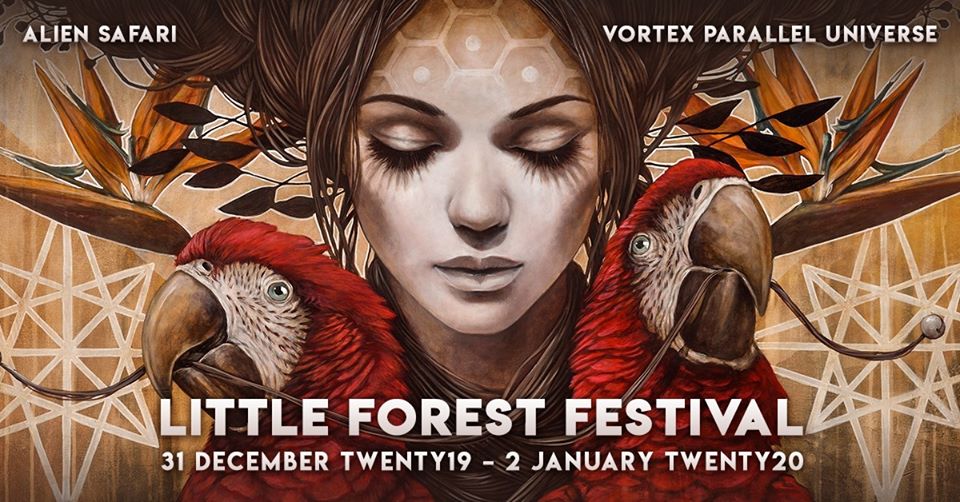 What they say: This NYE staple hosted by Bazique Festival and Wolfkop Weekender brings you 12 hours of music and performance art spread across three stages. 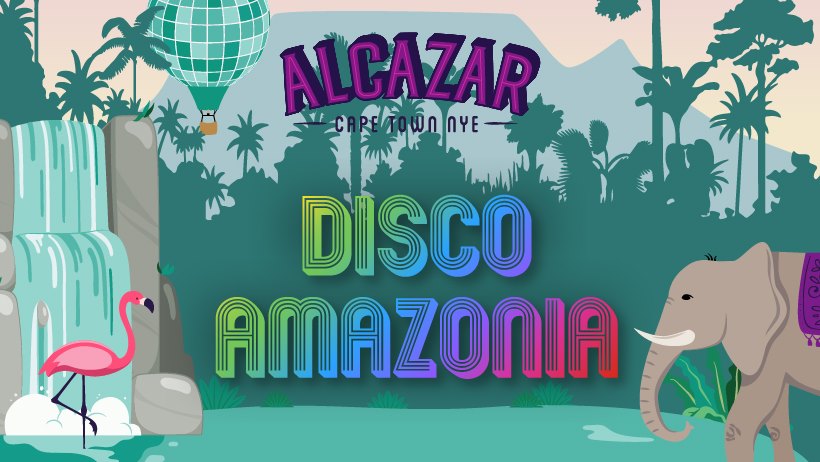 What they say: Hosted by We Love Summer and Kinky Disco, this space-themed party gives you FIVE stages of music at a picturesque wine estate. 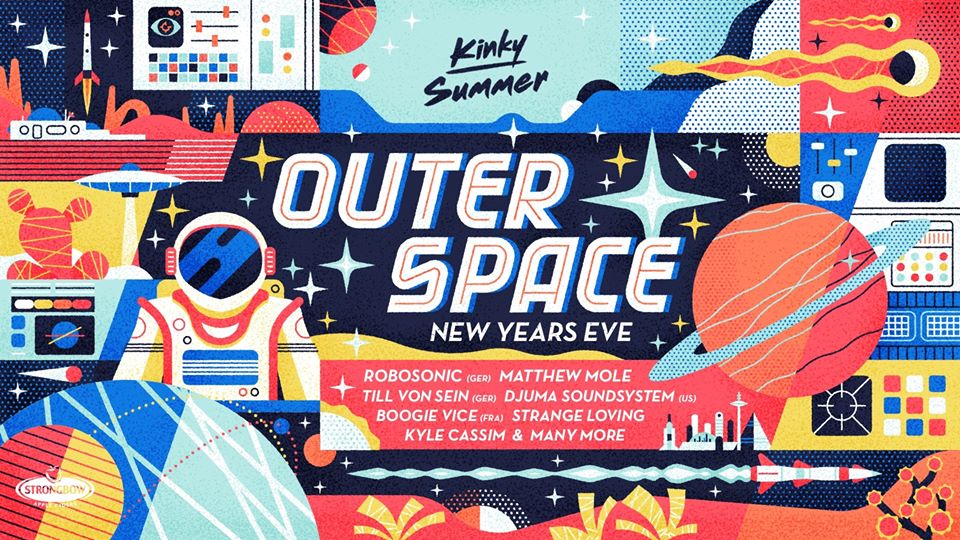 What they say: Hosted by 5FM and Corona, this NYE celebration has booked some of the biggest artists in SA, as well as two massive international acts…

Where: The River Club, Observatory

What they say: World-renowned Pacha Ibiza returns with their international class to host an NYE party at the iconic Grand Café & Beach. 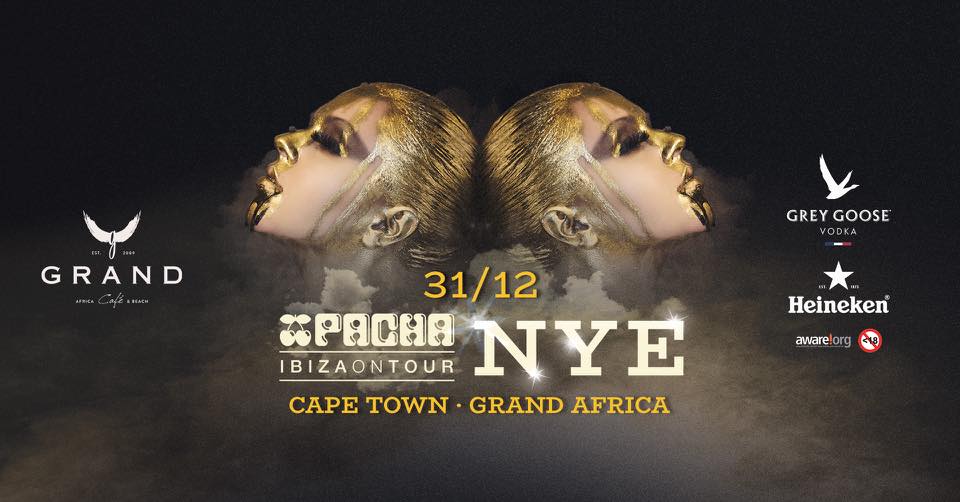 So there you have it, NYE events in the Mother City that will have you ringing in the New Year in complete and utter style.