You are here: Home / News / Nozinja’s debut album (from Shangaan Electro) out in June 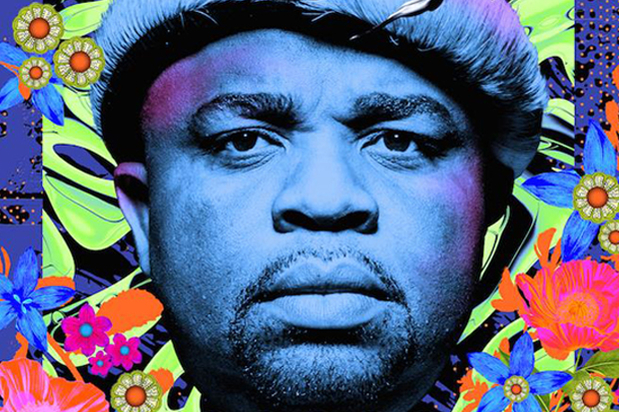 Nozinja’s debut album out in June will be his first official album released on Warp Records. It was last year that the Shangaan Electro pioneer got picked up by the label and he has in that time already released an EP with them. He has also worked together with Tessela for a release on Bleep, a Warp Records affiliate.

He is of course a local South African artist who has joined the ranks of the globally influential in our midst. Shangaan Electro waves our flag high, procuring the unique facets of pure African music with an mzansi electronic sound and serving it up to the international scene.

Nozinja’s debut album titled ‘Nozinja Lodge’ was an opportunity for the artist to delve deeper into his own version of Shangaan Electro. He used a few Shangaan vocalists to feature on the album, which essentially further emphasises the creation of something authentic.

His sound is exciting, attention grabbing, and in many ways musically refreshing. According to the label, ‘Nozinja Lodge’ is a representation of relatable themes of love and faith, including tribal customs.

The predicted success of this shangaan electro album will indicate just how an audience best responds to honest depictions of who you are as an artist and what it is you represent.

Nozinja has an impressive list of live shows happening in promotion of the album. The itinerary includes a residency at the thirty day Station To Station event at London’s Barbican, shows in New York, Amsterdam, Manchester, and Sheffield have also been confirmed alongside slots at Dour and Melt.