Nigerian artist, Niniola, has dropped her much anticipated album, COLOURS AND SOUNDS, this month. 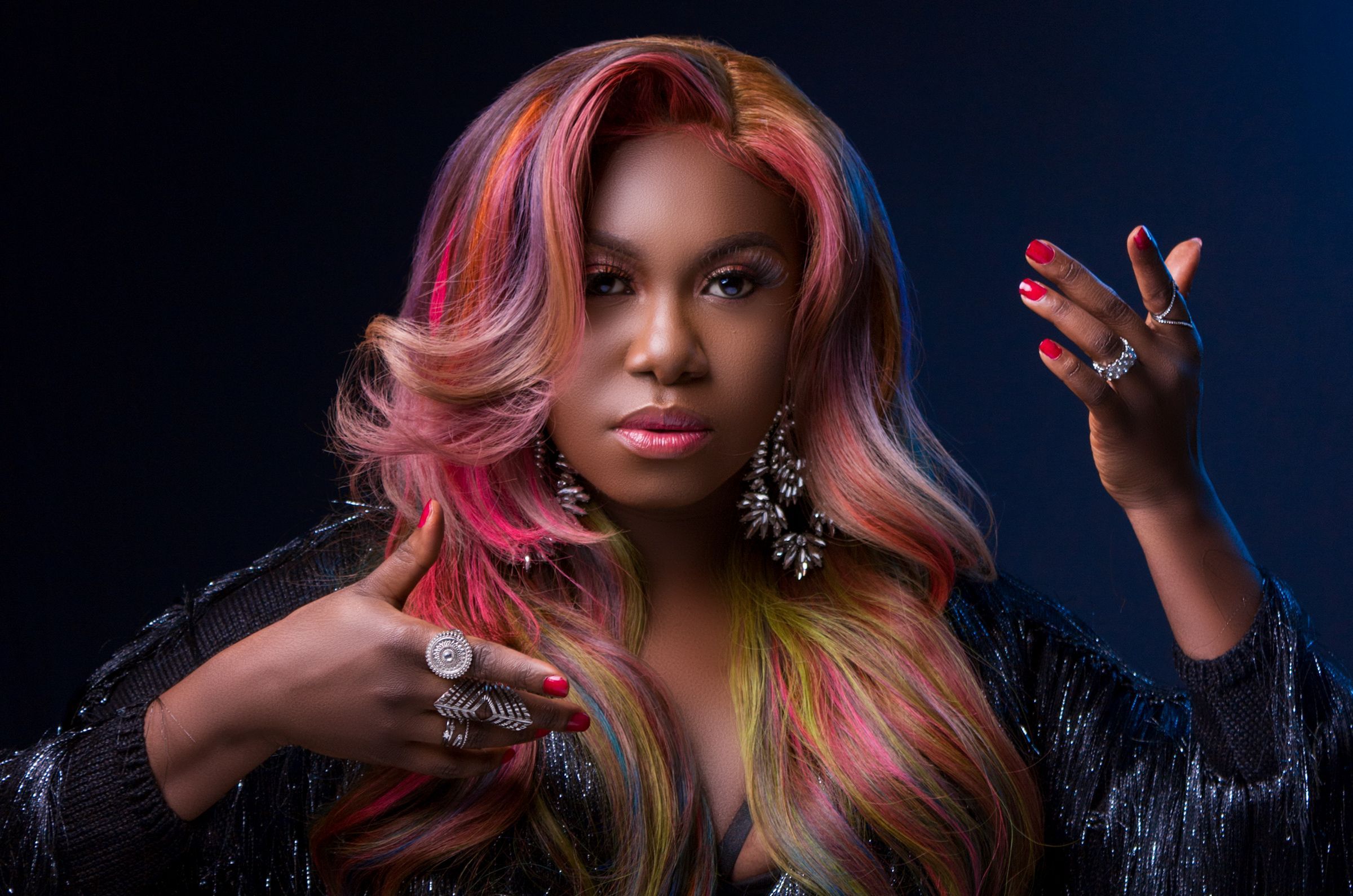 Following huge international hype around her single ‘Addicted’ this past July, the multi–award winning Niniola has been endorsed by international giants like Beyoncé and Drake.

Incorporating influences from South Africa’s hypnotic Amapiano sound to Jamaican dancehall and elements of vintage Afrobeat, the album is unique in its undertaking.

Niniola on her album…

With such diverse musical flavours throughout the album, NINIOLA’s vocals always remain singular and authentic as she brings her A-game to all 13 tracks.

“My music is colourful and vibrant — it’s travelled across borders and it’s being played by different ethnicities, whether black or white,” NINIOLA says, “even though my root genre is Afro-House, I can do it all -— R&B, pop, folk.  So I am basically a girl of many Colours and Sounds.”

Also check out her music latest video below for the Shuffle Muzik-produced Look Like Me.

Directed by Clarence Peters, NINIOLA plays an array of colourful characters, reflecting the track’s celebration of individualism and women’s empowerment.

For more on NINIOLA and her mission, watch her appearance on this week’s edition of CNN International’s African Voices HERE. 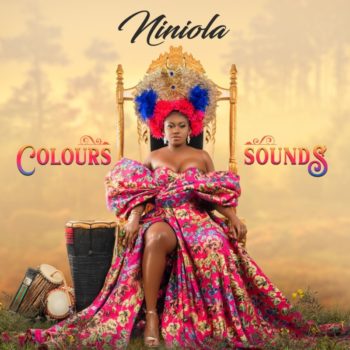