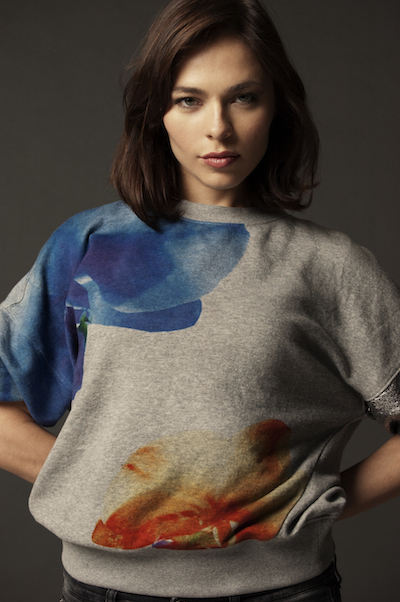 The Nina Kraviz South Africa tour has proudly been announced by the Future Gods event series.

The Nina Kraviz Cape Town show will take place at City Hall on the 4th April; and the Nina Kraviz Johannesburg show at the Alexander Theatre in Braamfontein. Both shows will be supported by Killer Robot and Coco Loco.

The Siberian melody maker and house favourite is known as a multi-faceted artist who incorporates live vocals into her sets. As a result, she’s climbed the ranks to become one of the most prominent and productive female DJs in the world.

Apart from the Nina Kraviz SA tour, she’s travelled relentlessly around the globe and has released critically acclaimed offerings which bear testament to her distinctive sound and talent.

The Nina Kraviz South Africa excursion will see fans getting a taste for the Siberian’s long time passion for house and techno – which dates back to her days as a journalist. Her first love has is no doubt showcasing Chicago house and Detroit techno. Der drive to dig deep into these genres allows her to create a tapestry of past, present and future sounds – introducing audiences to where the scene has come from and where it might be heading.

Two pioneering event organizers Raymond Bloom and Juaan Ferreira are behind the Future Gods events and Nina Kraviz South Africa tour. The pair have played a critical role in bringing out global dance brands many years ahead of the current influx.

“Over last 7 years we’ve been bringing the Godskitchen brand to the South African market with some of the biggest names in electronic music. This platform has certainly been successful but now has little difference to the multitude of large dance music based brands and events that are pouring into the local scene.” explains Ferreira.

“The introduction of the Future Gods shows has freed us up to push the boundaries and entertain an edgier, more underground crowd who are crying out for a taste of what the leading cities in the world are enjoying right now” he continues, “Nina Kraviz, in this respect is perfect!”

Nina Kraviz will be supported by Killer Robot and Coco Loco at both events.