Nina Hastie takes on the world of hip hop. 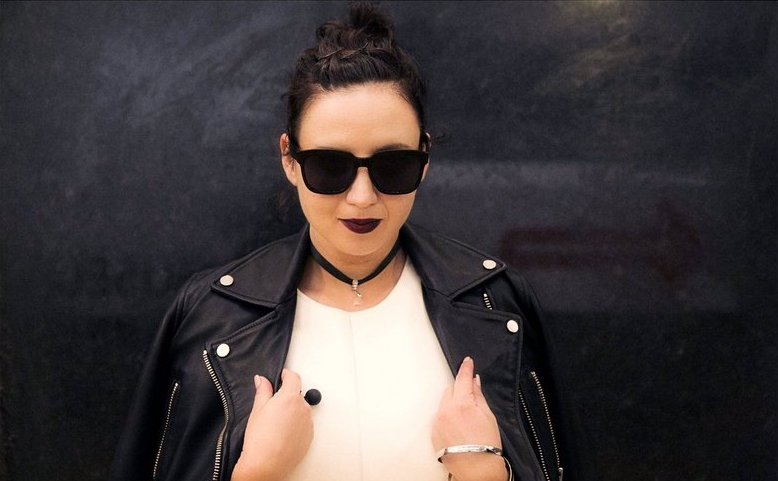 Nina is a multi-talented comedian, actor, writer and radio/television host and can now add host to her already-impressive resume.

Last night, on the 13th of December, she hosted the 6th annual South African Hip Hop Awards (SAHHA) that took place at The Lyric Theatre in Gold Reef City, Johannesburg.

Her co-host for the evening of Hip Hop celebration was Hip Hop veteran Amu.

Internationally most award ceremonies are hosted by comedians, I guess to make light of a competitive situation, and with over a decade SA hip hop immersion Nina is a perfect fit to host this year’s SAHHA’s, themed ‘Hip Hop Politics.’

Besides her comedic edge, Nina brings her unmatched knowledge and enthusiasm for Hip Hop, as well as real insight about the culture and artists whom she frequently interviews on various platforms.

She has interviewed industry greats on her breakfast show, Expensive Breakfast on Touch HD as well as on her TV show, Trending SA, where she recently interviewed the likes of Cassper Nyovest.

Nina is currently one of the hardest working women in the industry which has transpired into a phenomenal 2017, cementing her top spot in the South African entertainment and urban scene.

She has performed at SA’s top comedy festivals and appeared on 3 concurrent TV shows namely:  Trending SA, Soap On A Rope and Karakters.

Nina has also lent her voice to numerous brands with voice overs, engaged in social media campaigns for brands, and earned top ratings at Touch HD for her breakfast show- just to name a few.

This is just the beginning, and South Africa can expect a lot more from Nina Hastie in the New Year.