New Wehbba album to debut on Drumcode this March 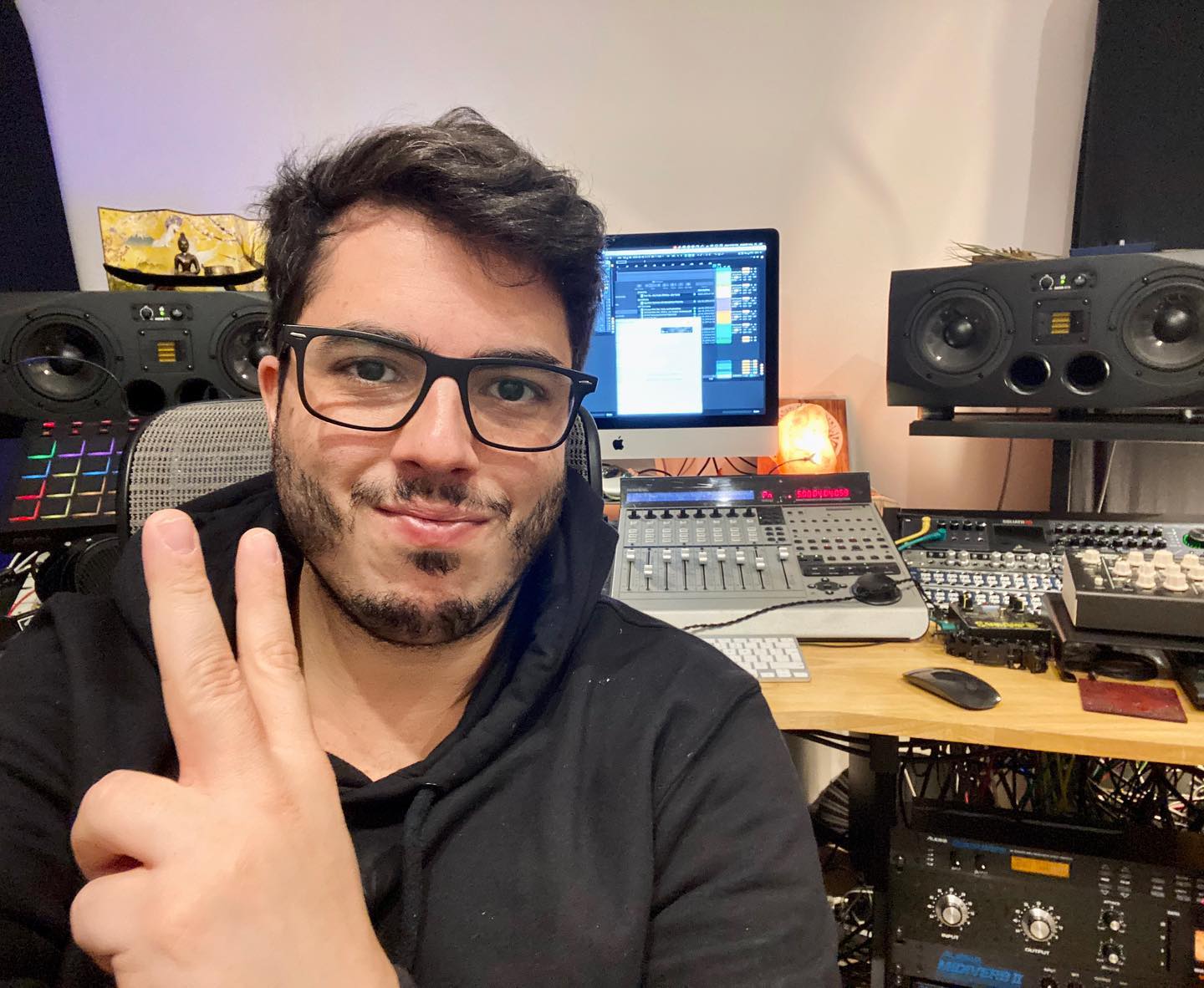 Following a series of globally adored EPs and inclusions within the imprint’s esteemed A-Sides compilation series, the chart-dominating São Paulo native now reflects upon his life as ‘the artist,’ offering an immersive montage of stories that echo a tenacious dedication to his craft.

Birthed from the purest inspiration, the album’s 13 cuts represent a myriad of musical references close to Wehbba’s heart, running parallel with the organic sensibilities of his field recordings.

An ode to eternal growth, the LP highlights a cycle of perception and projection, as Wehbba studies the morphing of genres through his own musical filter. Discussing the upcoming album, Wehbba commented:

“The musical references on these works trace back to the 90s, when I started listening to electronic music and had no judgement of what was cool – when I was totally free.

So, they represent, without any filter, what touched me, ranging from braindance to goa trance, from ambient to hard house, and from drum n’ bass through every single mutation of techno and house music.”

The new Wehbba album Straight Lines and Sharp Corners is set for release on 9 March 2020 via Drumcode.