The new Shimza track “Kings & Queens” is out via Knee Deep In Sound records. 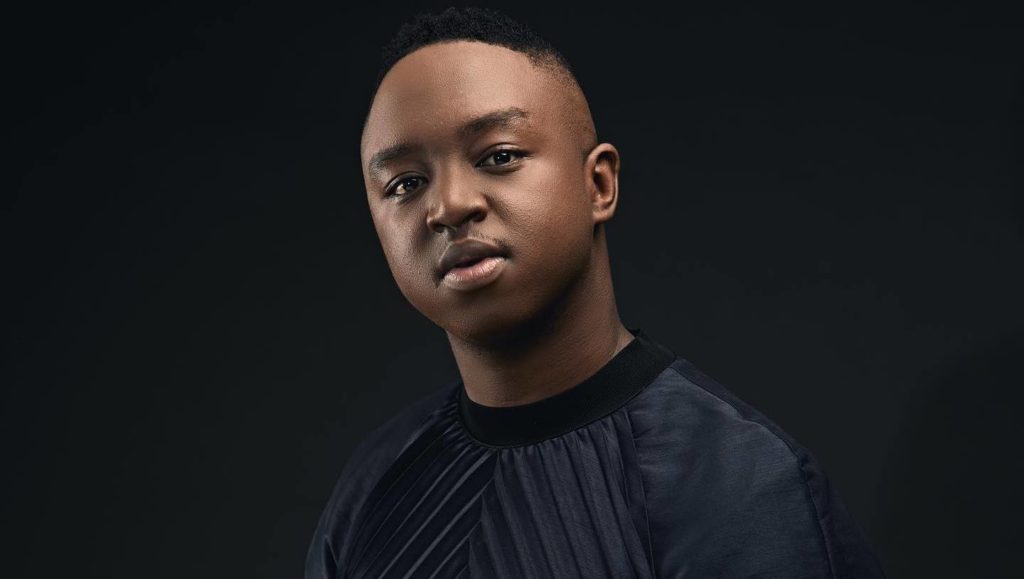 Following the release of his six-track ‘Eminence’ EP in July, South African “effect master” Shimza returns to release a two-track offering, ‘Kings and Queens’ via Knee Deep In Sound.

Crafted for the depths of the dance floor, the EP’s title track ‘Kings and Queens’ is a slow-burning creation that unfolds across its 8-minute duration. Perfectly representing Shimza’s signature sound, ‘Kings and Queens’ is a dark and delectable cut filled with African rhythms and slick percussion. The track makes an emphatic turn with the use of an arresting horn-riff that demands attention.

The second offering ‘Fatback’ is a finely crafted slice of afro-tech that commandeers from the very first beat. Maintaining a steady balance throughout its six-minute duration, ‘Fatback’ captivates with a driving beat and percussive groove.

Gathering serious momentum over the past few months Shimza has played stand out shows at the likes of Hot Since 82’s Knee Deep In Peckham event, Luciano’s Vagabundos show at Amnesia, Ibiza, Tomorrowland 2019 and has worked his magic on crowds all across Europe this summer.

His charitable One Man Show concept, which has been going strong for 10 years, has taken place in major cities around the globe and will be returning to South Africa in December for its biggest edition to date on Christmas Day.

With new additions to his back catalogue, Shimza continues on his quest to give back to the community through his music whilst flying South Africa’s flag in the global dance music scene.