A new Radiohead album is what fans are hoping for after their website has disappeared. Radiohead have deleted their web presence which has led to all kinds of anxious speculation as to what the story behind it all is. 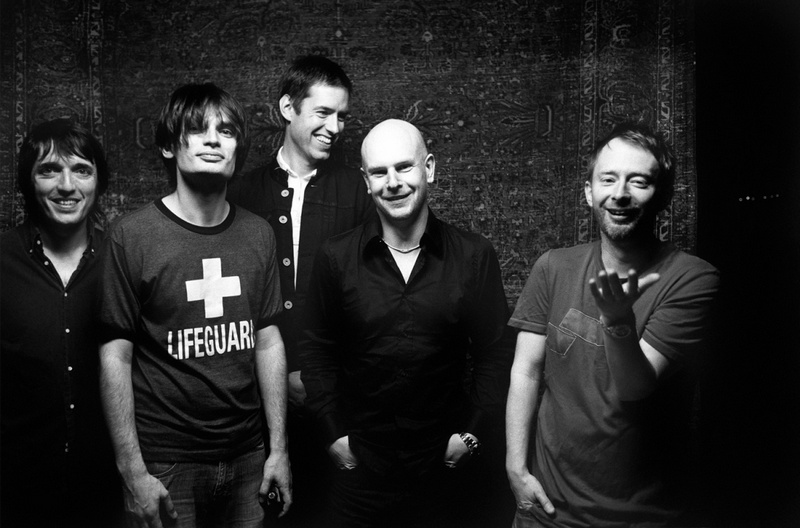 A new Radiohead album will be a welcome for ardent fans that have been paying close attention for any developments. Mystery pamphlets were sent to United Kingdom fans and featured the following phrase… “Burn The Witch”.

The pamphlets were sent out on the 30th of April which was timed in celebration of Witches Night according to Germanic folklore. The first Sunday of May is also traditionally known as Dawn Chorus Day all over the world, this is in reference to the name of the company that Radiohead founded in the time leading up to the release.

According to fans who were checking out the Radiohead site, before their website completely disappeared it seemed to be ‘fading’. Reddit users claimed that the opacity of the site was dropping every ten to fifteen minutes.

They were hoping that the new Radiohead album would be released when the opacity of their site made it to zero. The Radiohead Twitter and Facebook page’s profile pictures were replaced with blank, white images and their previous posts were deleted.

This will be their ninth album and the anticipation for it has been steadily building over time. They announced a Radiohead world tour for 2016, and their age old visual collaborator Stanley Donwood called the new album “a work of art”. A US podcast host also let it slip that Paul Thomas Anderson had directed a new video for the band in her LA home.

Thom Yorke has deleted tweets on his account, and Colin Greenwood began following Has It Leaked (a Twitter account reporting on album leaks as they happen). Until it finally drops, speculation for the new Radiohead album won’t likely stop.