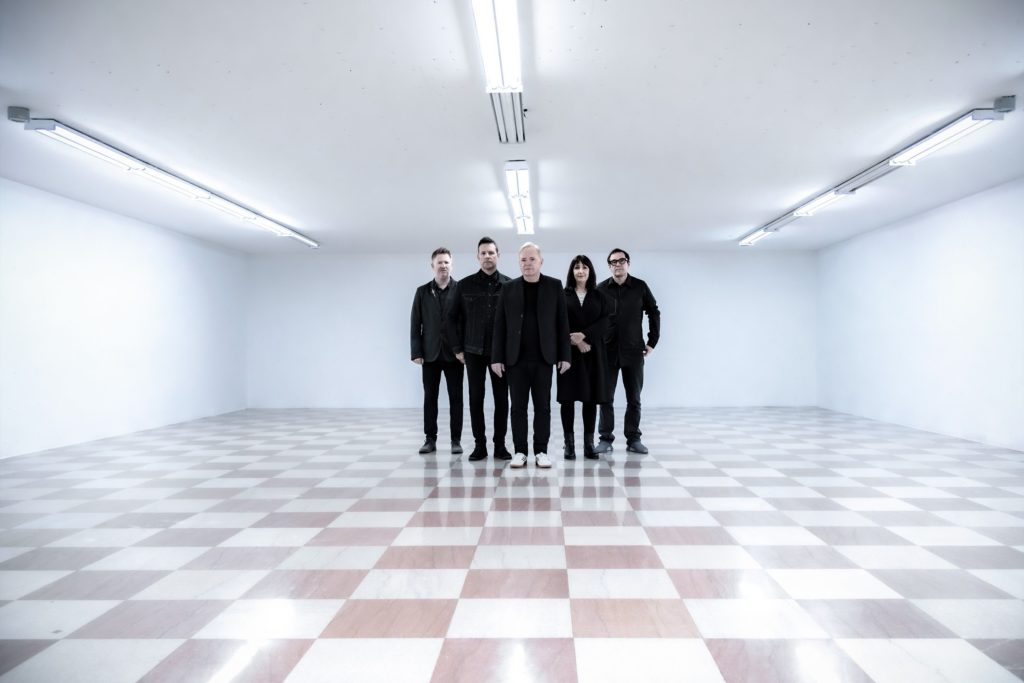 ‘Be a Rebel’ was originally planned as a release just ahead of New Order’s US tour but with live shows on hold and their dates re-scheduled to 2021, the band felt it important to share new music with fans.

“In tough times we wanted to reach out with a new song. We can’t play live for a while, but music is still something we can all share together. We hope you enjoy it… until we meet again.” – Bernard Sumner.

New Order will also release the definitive collection of their 1983 studio album Power, Corruption & Lies via Warner Music on 2 October 2020.

The box set will be accompanied by individual releases of the four 12” vinyl singles from 1983/1984 that didn’t appear on the original album, beginning with the best-selling 12” of all time, ‘Blue Monday’, followed by ‘Confusion’, ‘Thieves Like Us’ and ‘Murder’.

With a message to celebrate ourselves and appreciate what we have, even in hard times, New Order – ‘Be a Rebel’ is an uplifting, dreamy cut of New Order synth pop.

The single is available digitally now and will be followed by 12”, CD and a digital bundle, featuring remixes. Artwork by Warren Jackson.