New Netflix series White Lines is about a DJ in Ibiza 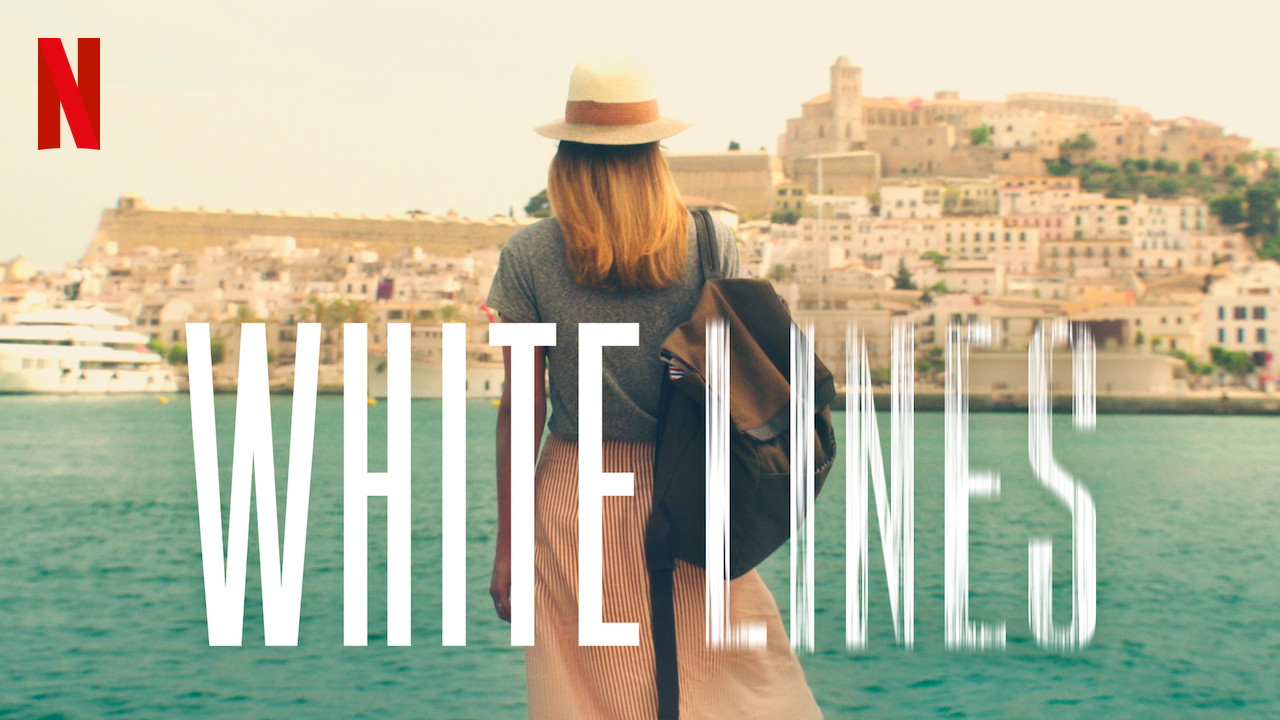 Drugs, DJs, death, and mystery shrouds the new series premiering on Netflix next Friday, 15 May.

Titled White Lines, the dark and comedic story follows a sister’s quest to find out the truth about her brother, a legendary Manchester DJ who disappeared from Ibiza two decades prior to his remains being found.

Meeting up with her brother’s old friends, sister Zoe navigates the dark side of the Ibiza underbelly where things begin to unravel.

Besides, it’s set on White Isle, the most famous party spot on the planet, sure to bring forth rave nostalgia.

The series was created by Alex Pina, the brains behind the chart topping Spanish hit Money Heist, and with a name like White Lines you can imagine what’s in store- drugs, gangs, fights, and parties.

The series stars Laura Haddock, Marta Milans, Juan Diego Botto, Nuno Lopes, Daniel Mays, Angela Griffin and Laurence Fox, check out the trailer for the Netflix series White Lines below and watch it on Netflix from Friday, 15 May.

>>>> Also Check out Have A Good Trip, streaming on Netflix from Monday, 11 May.