You are here: Home / News / New Netflix film Ibiza shot in Croatia, not the party island

The movie, available for all to see on Netflix, is a rom-com that follows 3 American female friends as they embark on a trip to Ibiza where shocker: the lead character falls in love with an EDM DJ and ‘hilarity’ ensues. 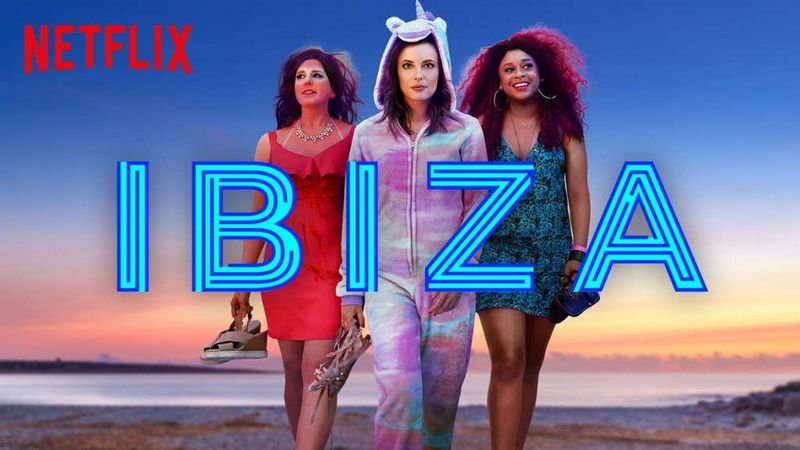 Richard Abbott from Mixmag interviewed the director of the film, Alex Richanbach, to shed some light on the travesty that is “Ibiza.”

Reading this interview made me laugh, even had me emotional but all through surged a strong undercurrent of cringe.

Besides the lacklustre plot, there is A LOT wrong with the movie…

For one, the director has never set foot on the white isle.

“I sort of watched as much as I could from a documentary stand-point and I read books and did as much as I could,” he said. Well thanks, Alex, we’re glad that you ‘sort of’ did what you could; we’ll sort of never watch your movie.

Big surprise here; ‘Ibiza’ was actually filmed in Croatia, because why have authentic footage of sunsets and club scenes from the actual place the movie is about?

There’s also a big glamorisation of drugs, in particular where one character takes 3 ‘pills’ at a time. As Abbott points out, Ecstasy pills are the strongest they’ve ever been, causing widespread death and injury. Richanbach defends the scene by saying the pills are ‘assumed’ to be Adderall… because that’s the first thing that springs to mind as a raver…

This just continues to showcase how little research went into this.

The cherry on top is probably his inability to name 1 dance music artist he likes, after saying he likes the genre…

It’s absolutely absurd; I’m not saying you need to be an expert of the subject explored by ‘your film,’ but at least do the minimum to ensure it does said subject justice…

What a waste, if done correctly a film truly depicting Ibiza could be so epic.

New Netflix film ‘Ibiza’ should have its title changed to ‘club land’ or something as lacklustre as the film itself.