You are here: Home / News / Net Neutrality gets legal backing from Facebook, Google, Netflix and Amazon

Net Neutrality is being defended by a ‘justice league’ of internet heavyweights. 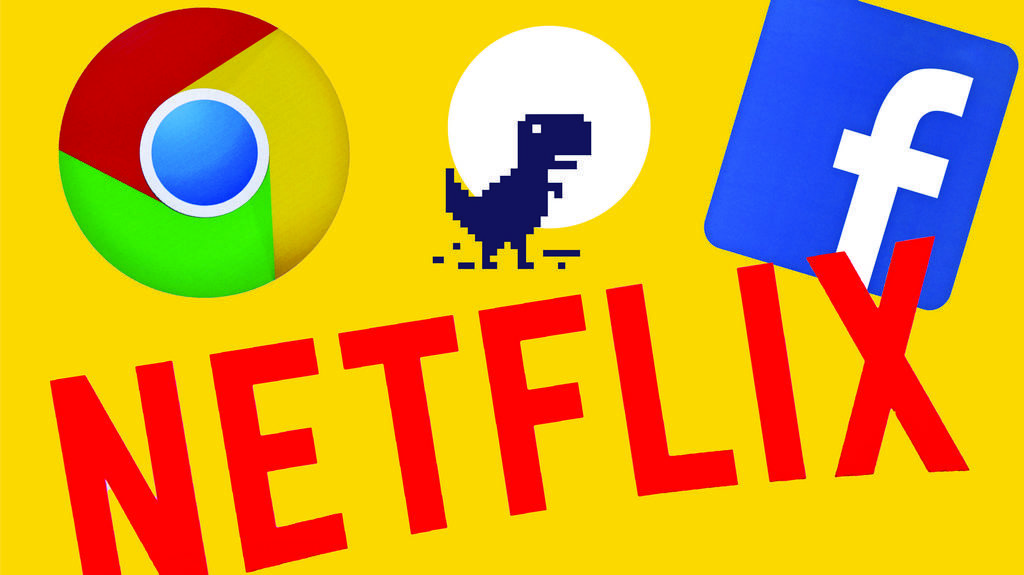 “Net neutrality” means that Internet service providers are unable to play favourites in terms of sites and the speed at which they load.

Without Net neutrality it ISP’s can slow down site loading if they so choose.

Money obviously has a hand in this and so those who have the bucks can get the bang, but small businesses lacking funding may suffer. Read about it here.

Well, the internet is fighting back!

“In 2018, the Internet is united in defence of #NetNeutrality. As for the FCC, we will see you in court.”

— Netflix, in a message posted on Twitter, Friday, Jan. 5th

On Friday, 5 January, a joint announcement saw more than 40 internet companies vow to litigate aggressively against the FCC (Federal Communications Commission), which officially terminated the protection of internet neutrality.

Included in the list are Facebook, Google, Netflix and Amazon. The legal effort is spearheaded by the Internet Association (IA), which represents more than 40 tech-related companies including Airbnb, Spotify, and Uber among others.

“The FCC has defied the will of a bipartisan majority of Americans,” said Michael Beckerman, CEO of the Internet Alliance.  “The new rules fail to preserve a free and open internet.”

Etsy is filing its own lawsuit, as they “represent millions of creative entrepreneurs impacted by this decision.”

The problem is that both chambers of Congress are Republican, making it really challenging to pass pro-neutrality legislation.

Net Neutrality is under serious threat, but let’s hope the internet justice league can protect our world wide web!