Out March 5th on UFO Recordz is a mega collab between Neon Hitch, BADDIES ONLY and PvssyCat   called ‘Una Locura.’ 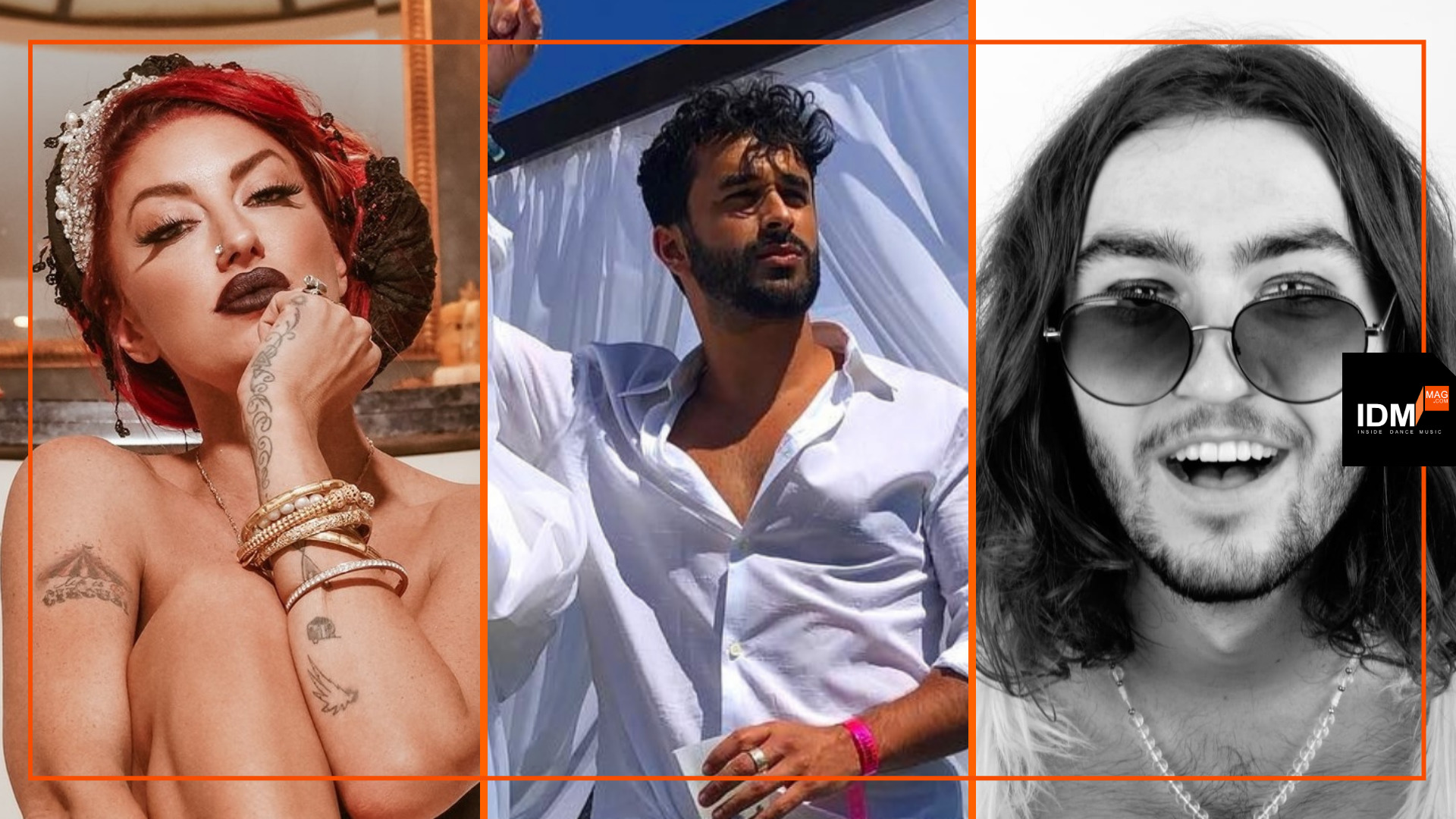 It features a superstar trio of BADDIES ONLY, PvssyCat and singer/songwriter and performer, Neon Hitch.

Una Locura is a follow up to the global chart topper ‘Aqui Las Colombianas’ which dropped on the 13th of November 2020 and has gathered a jaw dropping 120,000,000 plays across all streaming platforms to date.

The track was also broadcast on Europe’s largest dance radio station P3. The track is also currently featured on Pitbull’s very own station on Sirius XM.

The upcoming release features Billboard No. 1 artist, Neon Hitch. The British songstress adds her unmistakable, sophisticated vocals and sultry lyrics to the record, which truly complements the release of ‘Una Locura’ and brings this Tech House banger to life.

Neon Hitch is a veteran in the industry and has collaborated with and penned for a series of heavyweight artists including SIA, Bruno Mars, B.o.B, Busta Rhymes and more. 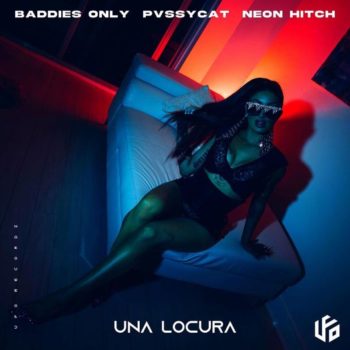 Neon has accumulated more than 50 million streams on Spotify alone – and shows no sign of slowing down! She is by far one of the most entertaining and talented acts seen to date.

Label owners Jacques Julie & Darren Bezuidenhout couldn’t be happier to have such a multi-talented artist and performer as part of their roster in 2021 and look forward to working on many more projects to come!

Neon Hitch goes on to say a few words and describes her process of creativity throughout the songwriting of ‘Una Locura’:

“Since the pandemic began, life has been slightly less exciting for me – not something I’m used to. Although, in true Neon-style, I transformed a dull situation into an exciting one; I’m currently pregnant and expecting my first child!

“I’ve been having major FOMO seeing my boys out in LA having fun and making music whilst I’m stuck here in Wales UK, so they ensured to involve me and sent something for me to write to. I did a Celtic vocal workshop just beforehand, which I’m guessing inspired the vocal chant you hear in the song! And so, I sat in my home studio and laid some ideas down.

“The song is called ‘Una Locura’ so I tapped into the crazy side of me from when I was back in Miami – just completely whiling out. It helped me, mentally, to step outside of the mundane, – and I’m sure plenty of us have encountered the feeling over the past year.

“I had a lot of fun with this record and I hope you hear and feel that when you listen. We all deserve a bit of fun right now, and there ain’t nothing wrong with being a little una locura!”