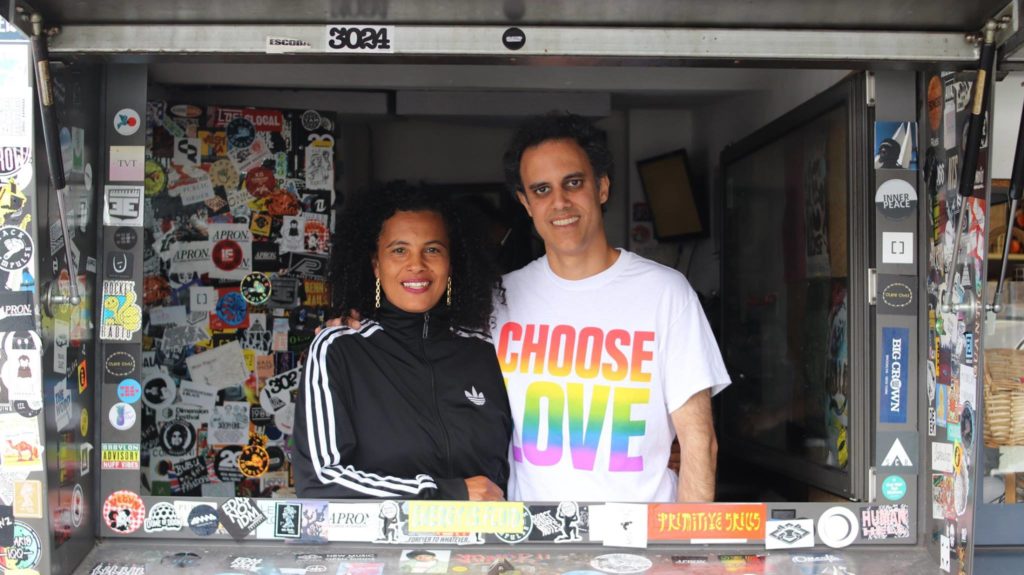 A very real feel of the global turmoil experienced at the moment, and always. The 12-track album is a free-flowing and expansive collection of tracks peppered with Neneh’s singing, at times rapping over delicate harp and kalimba melodies, synths and hand drums.

Broken Politics is her 5th studio album and follows the earlier release of successful single, Kong.

The album was produced by Four Tet’s Kieran Hebden as well as Cameron McVey of Massive Attack (who just so happens to be her husband) and represents a “quieter and more reflective” sound compared to that of 2014’s Blank Project.

New track from the album, Shot Gun Stack takes its name from buildings located in the deep south of America, from the end of the civil war in the 1920’s.

“It’s about gun culture,” Cherry explains, “the notion of warzones and the tragedies that guns bring there.” 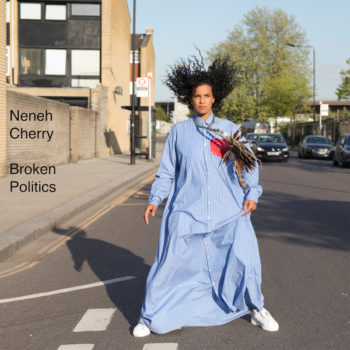 “Maybe politics starts in your bedroom or your house- a form of activism, and a responsibility. The album is about all of those things…It is a fight against the extinction of free thought and spirit.”

The tracklist for Broken Politics is:

The album will be released on all platforms on October 19, and features special cover-art by Wolfgang Tillmans.