MySpace lost music, photos, videos and audio files from when the platform was the space to be. All of it! 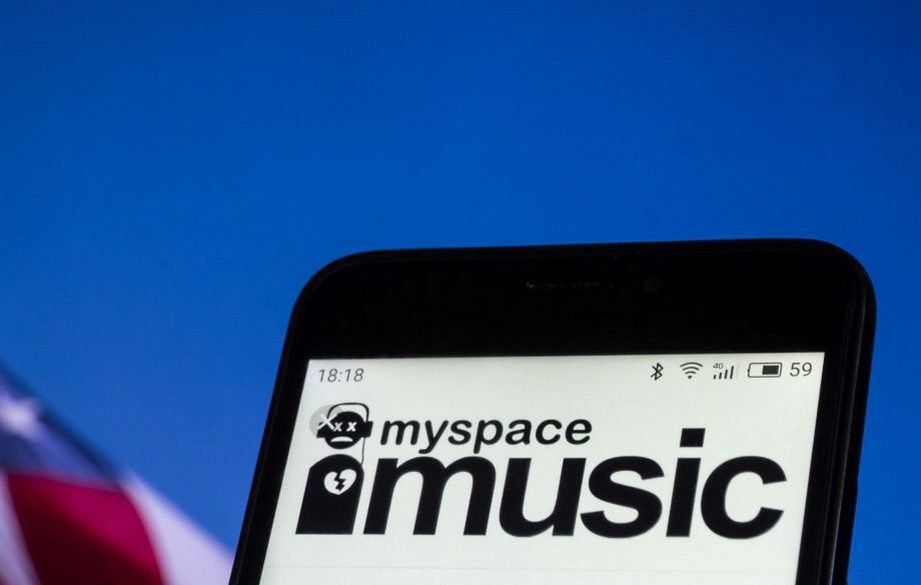 If you’re keen to take a trip down memory lane and listen to old music you uploaded to MySpace circa 2003-2015, sorry to say but that’s not happening.

The social media platform has confirmed the loss of ALL music, videos, photos and audio files uploaded by users between 2003 and 2015, including more than 50 million songs from more than 14 million users.

It all started a year ago when users started reported the inability to play songs on the platform. MySpace replied, saying they were aware of the issue and that the issue “will be fixed.”

MySpace aint’ no place to be

“As a result of a server migration project, any photos, videos, and audio files you uploaded more than three years ago may no longer be available on or from Myspace. We apologize for the inconvenience. If you would like more information, please contact our Data Protection Officer at DPO@myspace.com.”

You may say “who cares about MySpace.” MySpace was once the place to be; the first taste of social media where users put everything out there, including a vast library of priceless music that if not backed up is now lost forever.

This loss poses a more relevant question: Is the internet truly the safest place to store data? I’m sure MySpace thought users’ data files were safe, but now look what happened?

This MySpace lost music saga raises the pertinent question; can we truly rely on the internet to safekeep our treasures?