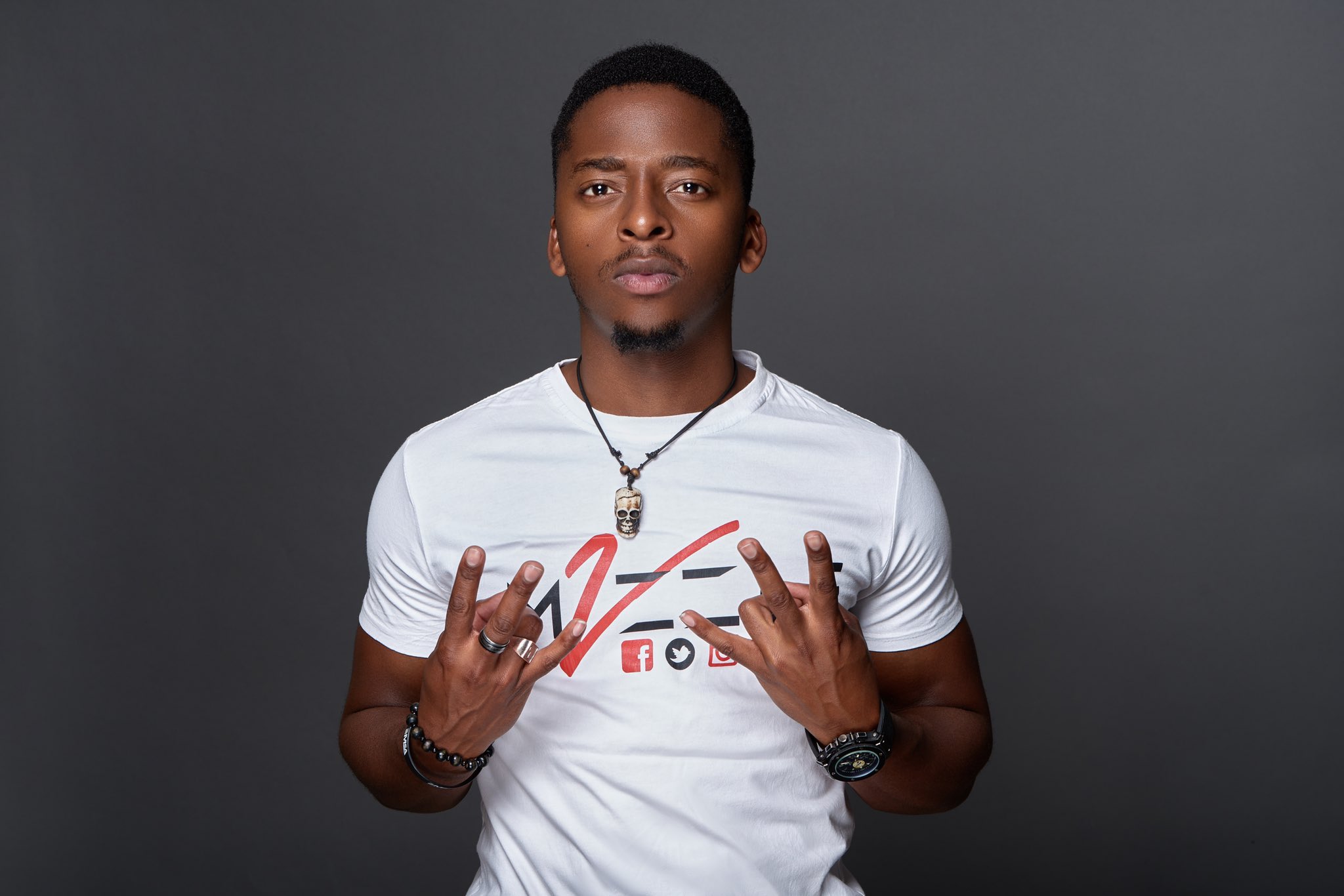 The single, released at the beginning of the national lockdown has achieved major success at radio, even reaching the national top 20 most played songs.

The song which continues to blaze across national radio solidifies his hit maker status.

Gift Selaelo Morukhuladi, aka MVZZLE  is a talented hit maker who flamed the airwaves last year, as producer and feature on DJ Zinhle’s massive hit Umlilo which featured Rethabile and Donald’s most recent single, Black Love.

He is now ready to carve his solo music career.

MVZZLE – a star on the rise

In 8 years, the 25 year old Producer and DJ has gone from playing at local clubs to placing third in SABC 1’s televised Dj competition, 1’s and 2’s to gracing stages such as the DSTV Mzansi’s Viewers’ Choice Awards, Motsepe Foundation Celebration, and Major League Gardens amongst others. All this, whilst collecting his first #1 with Zinhle’s ‘Umlilo’.

Directed by Monde Dube, the video is shot between two locations in Johannesburg, and is a visual representation of the song’s essence – love. The jovial visuals are a perfect way to usher in the blooming of Spring.

Says MVZZLE: “Shooting a video during a global pandemic was slightly nerve wrecking, but the team ensured a safe and very closed set, who all took care to ensure that we got the best visuals.

“It felt good to be out, in a beautiful environment doing what I love – it reminded me of the beauty in freedom and I hope that everyone feels the same when they see the visuals.” 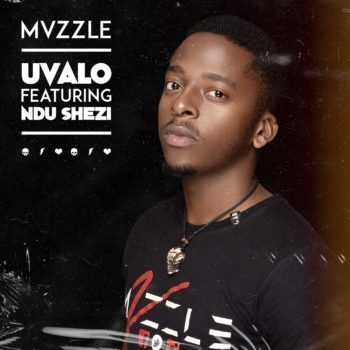 MVZZLE’s musical journey has been nothing short of fate and determination at play.

From his stage name given to him by his class mates which means the, “open end of the barrel of the gun” which is quite ironic considering his father’s position as the Band Master of the SA Army Band.

His official debut single, Uvalo ft Ndu Shezi to be released under Warner Music SA is scheduled to drop April 24th and once again proves that this 25 year old, does indeed, spit out hits like bullets out of a MVZZLE.