You are here: Home / News / Make music in VR with the new app, AliveInVR

Make music in VR with the new app, AliveInVR 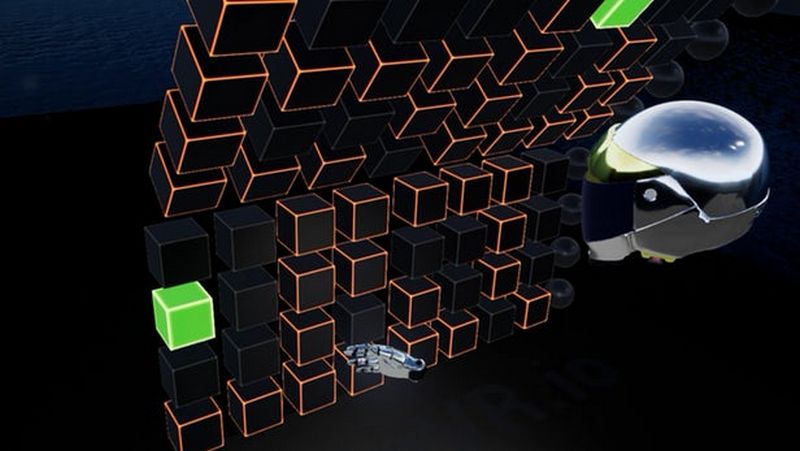 With the growing trend of VR apps and headsets, it has yet to make its way into the world of music production-until now.

An independent developer has released an app that allows the control of Ableton Live using the HTC Vive platform.

The app allows producers and musicians to explore the Ableton Live realm in a VR atmosphere.

Picture a fully 3D interface complete with a Push and Launchpad-on a giant scale, of course.

Not the first of its kind as Alive is somewhat of an update to Pensato, a 2014 app developed by New Zealander Byron Mallett that previously made Ableton Live available in VR for the Oculus Rift.

The app was conceived by the entertainment platform, Steam, and utilizes the HTC Vive platform.

The app is also mighty affordable, costing users $10.63 from Steam.

Alive really creates an immersive music-making experience that will allow Producers to interact whole-heartedly with the music they are creating.

There is a tutorial of how the app works, and I must say it looks really well made and the interface seems user friendly.

The future is here, as VR takes another step into our lives and into our music production.