You are here: Home / News / Could music prevent cognitive decline?

Research suggests that cognitive decline could be thwarted with the help of music. 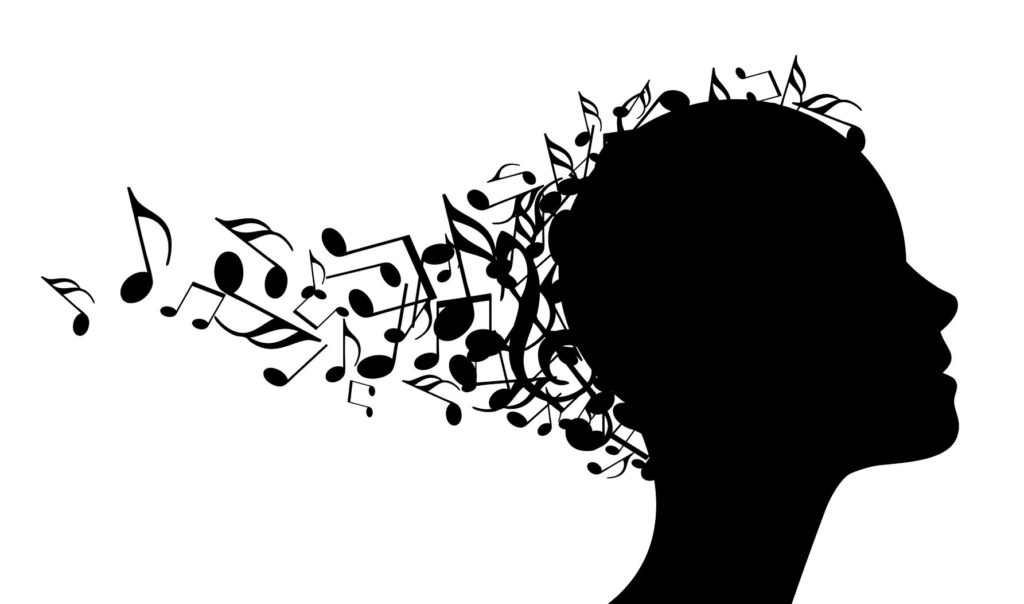 The brain is a complex organ, so complex that it researches itself and still can’t comprehend its mechanisms.

Memory; the one thing that’s truly our own and bridges the gap from the inner mind to the outside reality.

Memory loss and dementia are crippling illnesses that plague millions of people around the world, and despite the technological age we are thriving in, have yet to find cures to treat it.

Now a prominent area of research, several studies show the cognitive benefits of exercise and brain teasers in keeping the brain supple through aging, with new studies asking whether music could also aid the brain.

One can think how playing a musical instrument would help strengthen cognitive function, with research observing how performing music “builds up cognitive reserve and delays the onset of dementia for 4.5 years,” says Dr Catherine Jordan, Atlantic Fellow at the Global Brain Health Institute in Trinity College Dublin.

Music fires up the brain

She explains how “music engages higher order cognitive functions such as organising and monitoring and brain images have shown a larger corpus callosum – the bridge between the two brain hemispheres – in musicians. This means that neurons can fire more efficiently and use more diverse routes between the two hemispheres.”

When it comes to listening to music:

“Autobiographical memories are disproportionately recalled for events in late adolescence and early adulthood and music has been found to be a very powerful cue to retrieve such memories which are associated with strong emotions and feelings of nostalgia,” she says. People with dementia who are given access to these personalised playlists have shown reduced symptoms of anxiety and stress.

Dr Jordan will conduct more research on cognitive decline and how music can thwart it in September 2018.