Mushroom Jazz 8 will be released on 22 July and it marks the 25th anniversary of the series by legendary Chicago house DJ, Mark Farina. 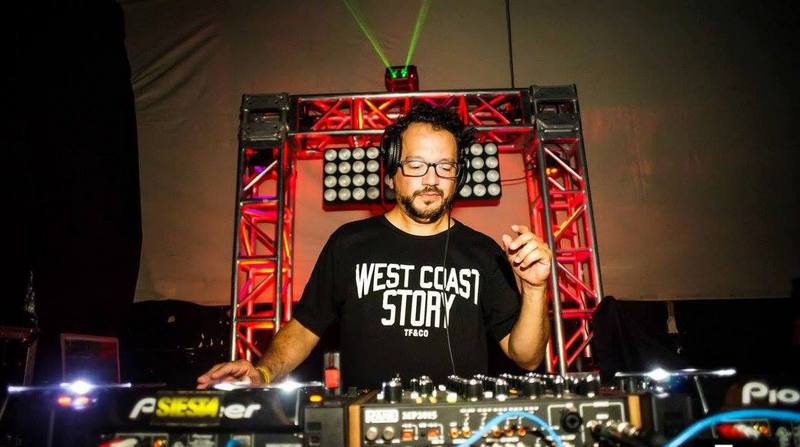 Farina moved to San Francisco from Chicago in 1996 and took up a residency which would become huge and the house movement he was instrumental in building became dubbed as Mushroom Jazz.

What followed was an excellently curated and massively popular series of compilations on a label called OM Records, started by San Franciscan Chris Smith which featured Mark Farina regularly.

Farina has often been likened to other great Chicago DJs Frankie Knuckles and Derrick Carter as one of the most influential in the mid 90’s.

Mushroom Jazz 8 will be released via Pledge Music and you can preorder from June onwards. 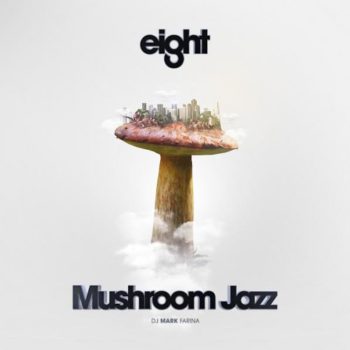