Watch the MTV amapiano music documentary every Tuesday at 9pm CAT on MTV Base. 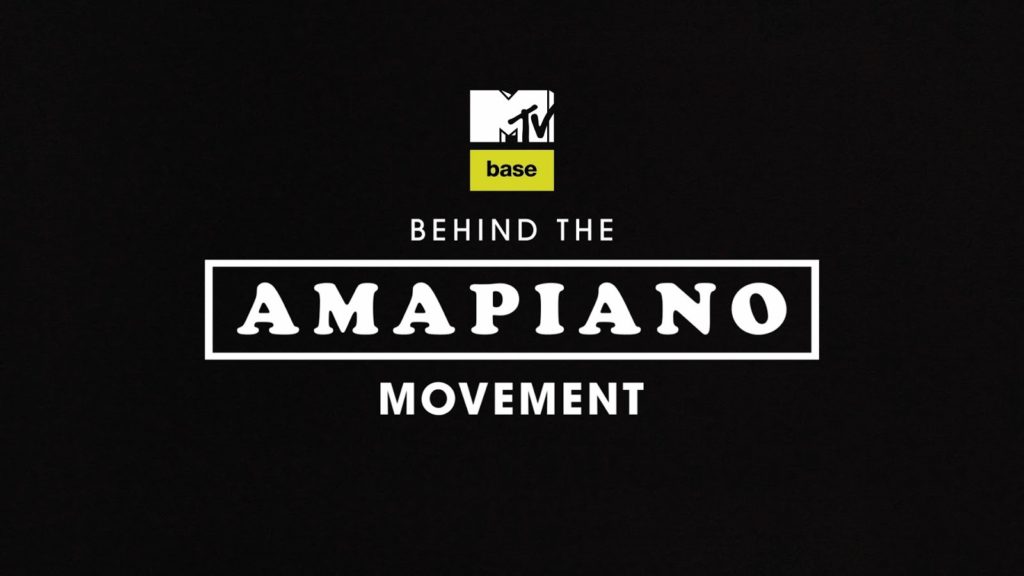 A new documentary following the amapiano movement is officially on air. Titled Behind the Amapiano Movement, the doccie offers audiences insight into the genre, including its origin, the movement and lifestyle.

“Every once in a while, a sub-genre will take over the music scene and that time is now for amapiano,” DJ Vinny Da Vinci said.

Metro FM DJ Mo Flava weighed in: “Most of the stuff they sing about mirrors society.”

MTV Base is the place

Vice president for youth, music and BET at Viacom International Media Networks Africa, Monde Twala said: “MTV Base is all about culture, music and the streets. We offer content that is relevant, fun, bold and contributes to stimulating conversation. MTV Base led with Gqom Nation and now leaps ahead with the Behind the amapiano Movement. We continue to champion talent, music and street culture for lovers of music and dance. The new wave is here to entertain and showcase the freshest sound taking Mzansi by storm.”

Naturally there’s a debate surrounding the origin of amapiano, with DJs, producers and promoters from big townships like Soweto, Pretoria, East Rand and Alexandria all claiming to be the father of the genre.

“Does is matter whether amapiano comes from Pretoria, Soweto, Alexandra or the East Rand?” MTV Base said. “The fact is, amapiano has taken South African streets, clubs, parties and social media by storm. We have seen the evolution of Mzansi’s music, from bubble gum, disco, kwaito to Gqom. Will Amapiano fizzle out when the next hungry and pragmatic generation come up with a next creative sound and will it lead to another redefining cultural movement?”

Watch the MTV amapiano music documentary on MTV Base every Tuesday at 9pm.