MTN BUSHFIRE 2015 have announced the latest confirmed acts for the event that will take place from the 29th – 31st of May 2015 at the Malkerns Valley. The festival encompasses a broad range of music and artists from different parts of the world including Austria, Turkey, and Australia, not forgetting the top South African artists on the bill.

MTN BUSHFIRE 2015 is a diverse African music and arts festival. CNN has singled it out as a part of the “7 African music festivals you have to see” list. It’s always encouraging when a local festival gets recognition from an international news station. 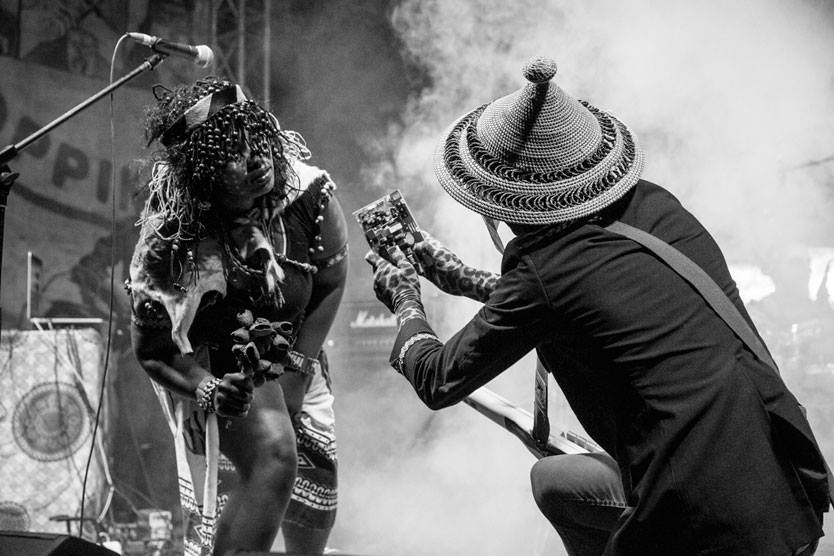 Other acts also confirmed includes the likes of…

More artists will continue to be announced in the weeks leading up to the event.

MTN BUSHFIRE 2015 tickets are on sale