A mother and son from the Netherlands were bust at Ben Gurion Airport in Israel with 100,000 ecstasy pills! 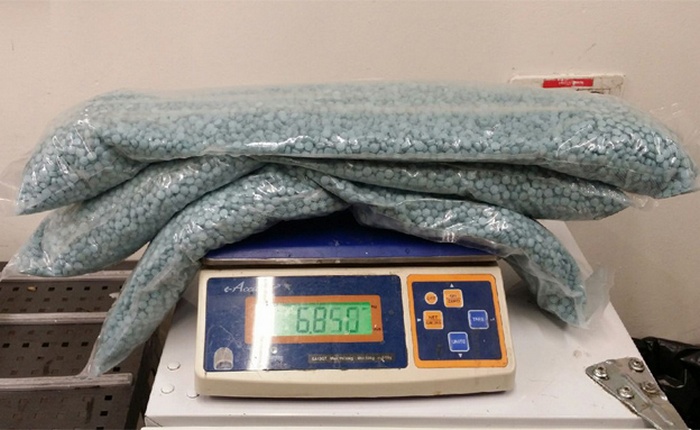 The hapless mother and son had stashed this gigantic amount of ecstasy pills in their suitcase using…. wait for it; a double wall lining. Where’ve we heard of that trick before?

Anyway when they arrived in Israel they told authorities that they were attending a family function in Israel, but officials were immediately suspicious. JerusalemOnline suggests that because they were Dutch, the police immediately suspected something was up.

The stash was 7,5 kilograms of ecstasy pills which is a pretty hefty amount to squeeze through on suitcases without raising suspicion, one would think.

The estimated value of the drugs is 1,5 million shekels, which is approximately R 5,5 million.

The mother is 57 and the son is 19 years old. After some good old Israeli cross examination both admitted to the act and are now being detained.

One can’t help but feel for the family even though it’s obviously of their own doing but suggestion are that they were simply the drug mules and were probably told that ‘nobody would suspect’ a mother and son.