You are here: Home / News / Mother of All Parties ticket and full lineup

Mother of All Parties ticket and info

Living up to its name the Mother of All Parties in Durban this July has a massive lineup for the masses. 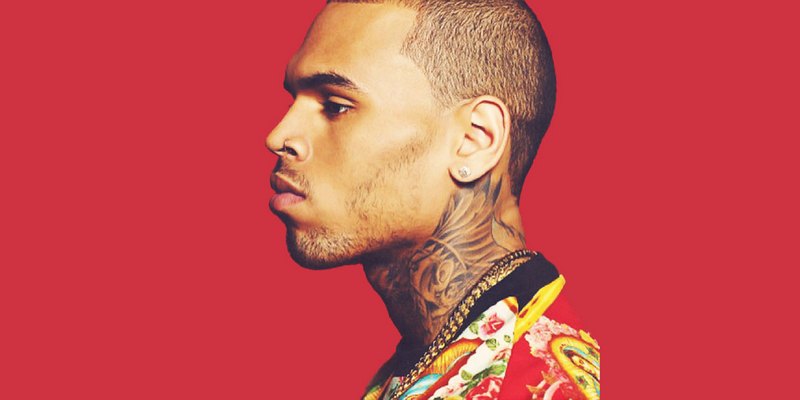 The event is now in its eleventh year and the Mother of All Parties is the closing party for the SA Music Conference. This year they’ve upped the ante somewhat. 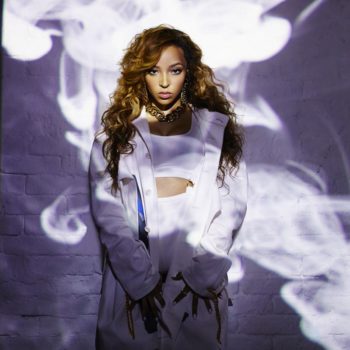 Multi-platinum R n B singer (and occasional woman beater) Chris Brown will headline Mother of All Parties along with three more international acts.

American singer Tinashe is the perfect artist to compliment to Chris Brown – they seem to have similar fan bases so this singer, dancer, music producer and model (multi-talented neh?) is bound to wow the crowd at Mother of All Parties if not for her singing then definitely for her looks and moves.

The Grammy award winning rapper and mega talented US actress EVE is also confirmed and we wouldn’t be surprised if she steals the show as far as the internationals go.

A highlight is the addition of Slum Village, the legendary oldskool hip hop crew from Detroit to the lineup.

Local is lekker and SA fans love their homegrown artists onstage. Mother of All Parties does not disappoint when it comes to what’s on offer. 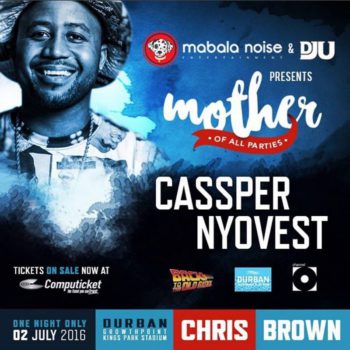 The DJU stage is the will feature the guys behind the SA Music Conference and to be honest many of the legends of SA house music. This is the stage we’ll be hanging out at… 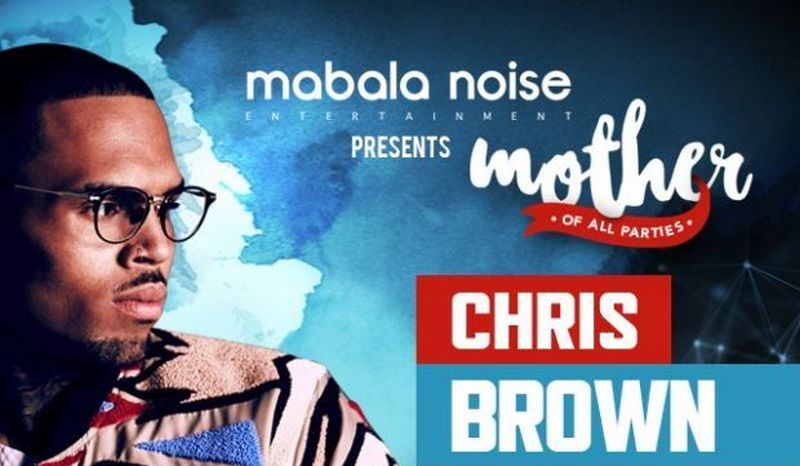 The Mother of All Parties will be a heady mix of house, hip hop and r n b across three stages so everybody will be able to get their groove on.

The event is hosted by Mabala Noise Entertainment, DJU and BACK TO THE OLDSKOOL in association with Channel O and the City of Durban.

Where to buy tickets – Computicket