Most Shazam’d songs in South Africa 2019 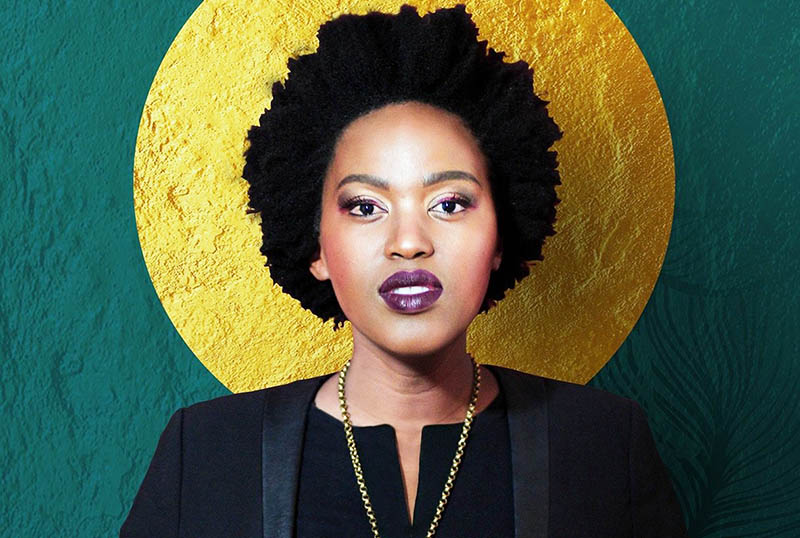 Especially a list of “most,” “best,” and also “worst.” Especially regarding a list encapsulating an entire year, which in this case is for 2019, the end of a decade. Even more specific, the lists are localized to South Africa.

Apple Music recently released statistics for the year of 2019, including most streamed songs, artists and genres on its platform by South Africans.

So, what do Saffas love to stream? The most streamed song on Apple Music for South Africans in 2019 was Post Malone and Swae Lee’s hit song “Sunflower.”

Apple Music also shared statistics pulled from another app they own, Shazam, to reveal the top 10 most Shazam’d songs in South Africa in 2019.

Topping the list is a no brainer, Prince Kaybee’s motivational anthem “Fetch Your Life,” which features Eastern Cape singer Msaki. What a track!

Here are the full lists:

Most Shazam’d songs in South Africa for 2019:

So, there you have it; the most Shazam’d songs and streamed songs in South Africa for 2019.