This Moroccan music festival takes place on a Game of Thrones set on the 14th to the 16th October. This new festival is known as MOGA and happens in the city of Essaouria which is one of the TV show’s main shooting locations. 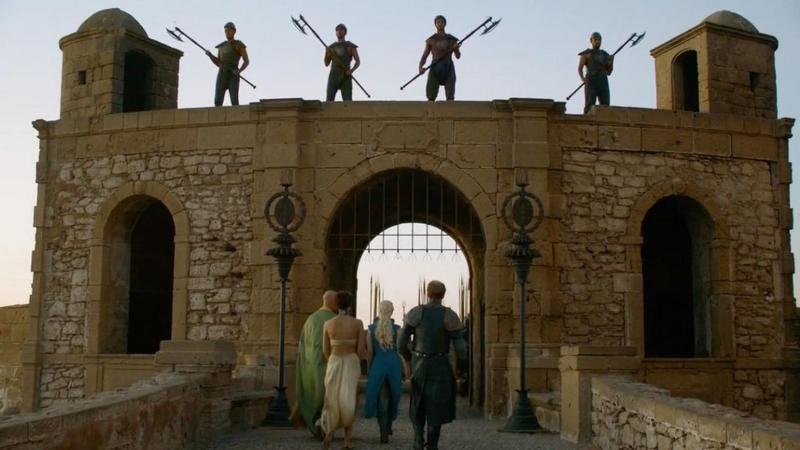 If you are a Game of Thrones fan then getting the opportunity to party at MOGA and soak up the TV show’s vibes would be on your ‘festivals to go to’ list.

Essaouria is a port city and features breath taking surroundings and by gone battlements. It is used to film scenes that take place in the Daenerys Targaryen ruled cities of Astapor and Yunkai.

The line up for MOGA has not yet been released but there is a trailer to promote this original festival. The promo video promises that the festival will host electronic dance music and will showcase digital art.

Every music festival draws in partygoers with a concept that sets the tone and feeling of the event. Coachella sells itself with the theme of being a desert oasis and a local festival such as Rocking the Daisies strongly represents the idea of a rural wonderland escape.

With MOGA you get to escape the regular routine of life and find yourself in a fantasy land on the set of what is most likely your favourite TV show.

The festival is being put together by French concert promoters known as Panda Events. The music at MOGA also ties in with its Game of Thrones theme. Gnawa musicians will perform and play traditional African Islamic music together with electronic dance music.

They will also have a little something they are calling a ‘musical brunch’, including video installations and everyone’s favourite, beach parties.

The complete line up and tickets are not yet available but you can check out their site to subscribe for updates.