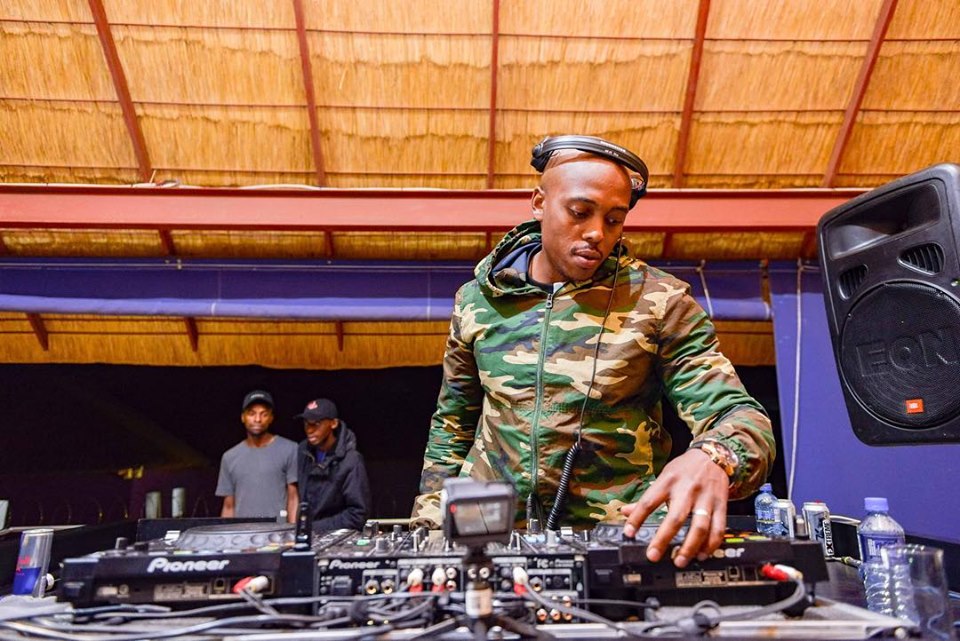 Isn’t it wonderful to see those who have made it give back? And not just with money, but with tools that will help local talent build success.

In an effort to boost local talent, Dixon has launched a record label called Top Chap Media, which already has a number of artists signed.

Dixon first dipped a toe in media in 2017 by producing a music video for one of his own tracks and then formally registered the company in 2018.

“When I started in the industry I had no budget for things like music videos so I literally taught myself by watching tutorials on YouTube and shot them myself and that’s how the idea for this started to form,” he said.

“This whole entity goes with what I have been passionate about my entire life which is music. I formed this as a means for people to showcase their talent, especially people from the Eastern Cape because I feel like there aren’t enough resources in that province to help musicians like in other provinces,” he said.

Top Chap has some major backing, with Sony Music Entertainment Africa providing the backbone for marketing.

“It’s really exciting to team up with Sony Music Africa on this venture. They have been a part of my story for the past three years, and I have seen great success through accolades and sales since I joined them. Doing this with them is just about growing our relationship”.

Speaking on how he selected talent, Dixon said: “I receive a lot of demos from people that see and want to be a part of, the movement. Funny enough, none of these signings came from demos I have received, they were all handpicked. It was a natural progression for them to join the movement and be signed under the label because I wanted to work with them because I know their character,” he said.

So if you’re looking for somewhere to grow your talent, check out Top Chap Media by Mobi Dixon.