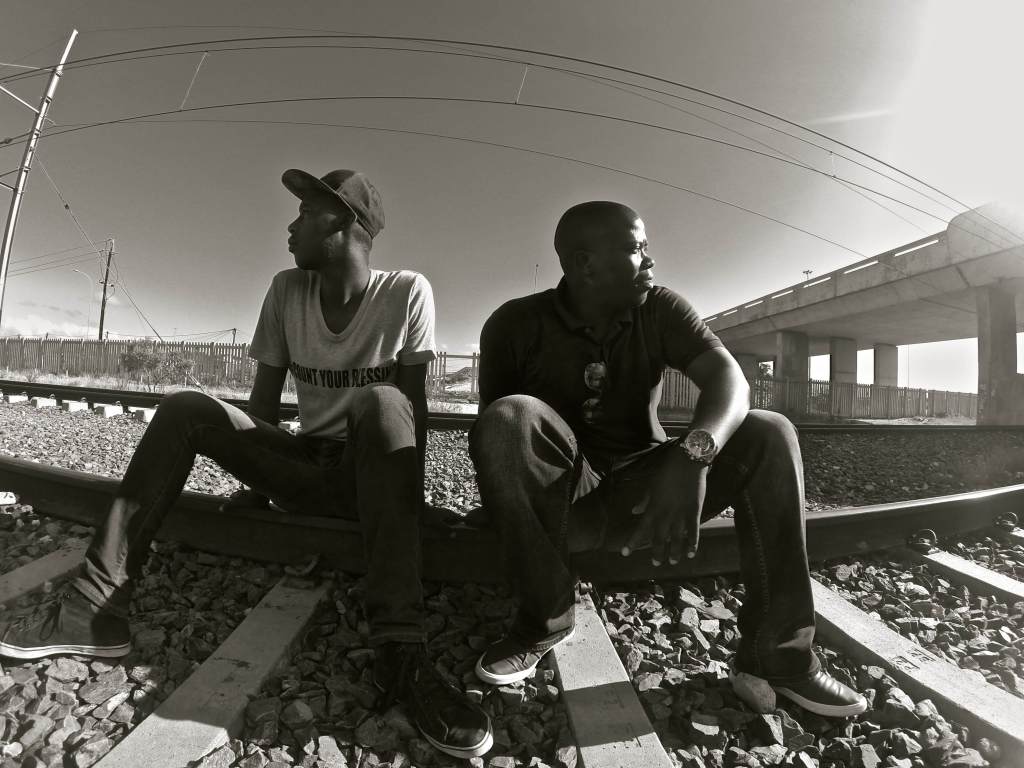 A deep, soulful house number titled ‘Count Your Blessings’ by Mizz & Rabs Vhafuwi has been released on video and is out on Soul Candi Records.

Khayletisha based DJ/producer Mizz worked together with Joburg producer Rabs Vhafuwi to create ‘Count Your Blessings’ which so far, has been earning the approval all over our local townships.

Mizz & Rabs Vhafuwi’s track was at number three on Oskido’s ‘Who Wears The Crown’ radio show, and it has also reached the number one chart spot on YFM.

The video for ‘Count Your Blessings’ was shot at Mizz’s home in Khayelitsha, portraying Mizz & Rabs Vhafuwi offering a helping hand to people around them.

The video was produced by Black Mango and shot by Martin Geldenhuys, it also features a range of Cape Town Township producers, including Siphe Tebeka, DJ Fosta from 021 Records, producer collective Deepconsoul and Phiraman.

Thanks to the success of this song, Mizz got the opportunity to sign up with Black Mango Management, whilst the single is signed to the biggest house label in SA, Soul Candi.

Mizz has also produced the hit single Koze Kuse by DJ Merlon feat Mondli Gcobo which was arranged by Black Coffee. This particular track is currently at the number one spot on the YFM Urban Top 40 chart.

Rabs Vhafuwi who is originally from Venda is a DJ/producer with his own label, known as FreezeTheMoment Productions which is based in Joburg. Rabs Vhafuwi is at this point flying the flag high for Venda.

Rab’s latest album is also titled ‘Count Your Blessings’ and it features artists such as Mizz of course, Da Capo, and Siphe Tebeka, and he features on DJ Terence’s Music Box Volume 7 album.