The Ministry of Sound mini doccie chronicles how ‘The Annual’ took the club to new heights. 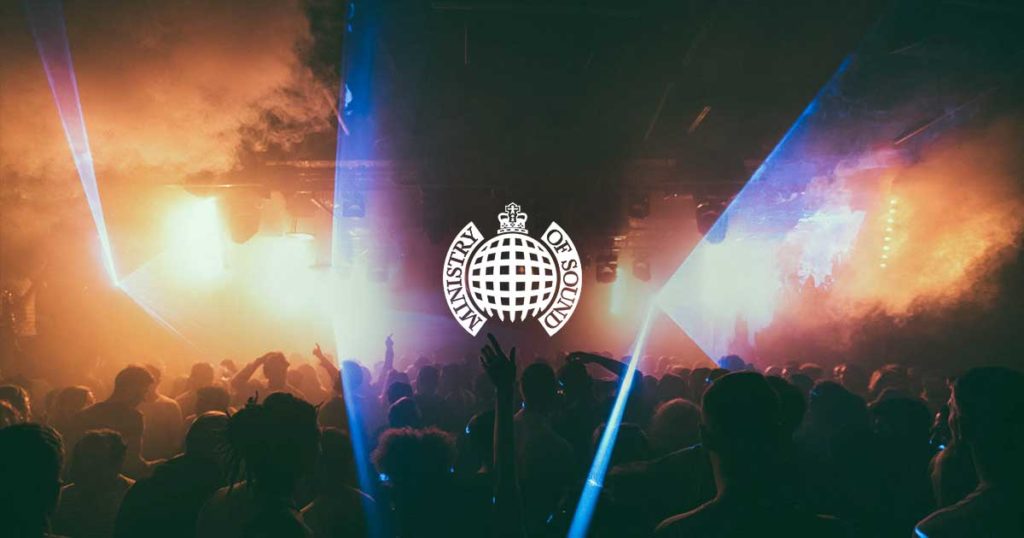 Ministry of Sound has been a pillar of dance music and rave culture since its inception back in 1991, ebbing and flowing throughout social changes to remain a stalwart in the industry.

So much more than a club, Ministry is now celebrating the 25th anniversary of its iconic compilation series, ‘The Annual,’ with the release of a special November 29 edition as well as a short documentary detailing the club’s history.

Beginning with Underworld’s iconic rave anthem, “Born Slippy,” the video delves into how Ministry of Sound grew to be the dance music heavyweight it’s known as today, focussing on how ‘The Annual’ became a staple in any dance music enthusiast’s collection.

The 4min38sec video features words and stories from Judge Jules and Tall Paul (who both mixed ‘The Annual – Millennium Edition” and ‘The Annual 2000’) as well as reminiscence from Paul, a regular of the club through the ‘90’s and ‘00’s.

‘The Annual’ was launched in 1995 and marked a vital evolution in the club that would thrust the Ministry brand from the underground into the mainstream where they would reach a wider audience.

It has essentially allowed the brand to reach international audiences who could ‘experience’ the cub through its Annual compilation.

‘The Annual XXV’ features iconic tracks from the likes of Underworld, Fatboy Slim and Faithless, alongside favourites like Route 94 and Duke Dumont- it’s out now.

Watch the Ministry of Sound mini doccie ‘The Annual XXV’ below.