Middle class dealers are supplying cocaine loyalty cards to keep customers coming back for more in the UK, reports The Telegraph. 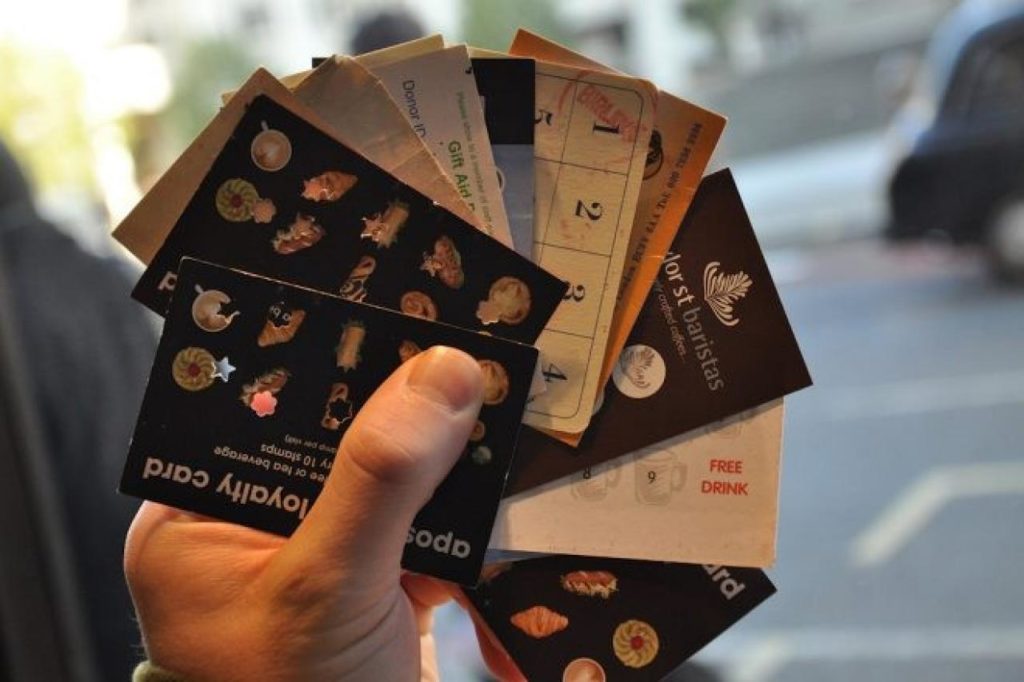 Nothing says middle class quite like a loyalty card. It makes the customer feel valued and gives them something in return for their, well loyalty.

From coffee shops to car washes, customers excitedly fill up their cards in anticipation of that ‘freebie,’ and this has now infiltrated the drug market- not pharmaceuticals but hard drugs like cocaine.

Naturally ego-driven cocaine is the drug to fashion such a trend, after all; the middle class eats, or shall I say snorts it up.

So now with your very own loyalty card, you can buy 5 and get the 6th purchase FREE.

It’s not all snorting roses

This may sound like a friendly foray, but what’s underneath lie the bloodied streets of a London fighting for control of the drug trade.

You may be wondering why dealers even need loyalty cards, you know because of the addictive nature of the drug keeping customers going back for more.

The truth is that times are tough on the streets of London with gang violence and murder surpassing that of New York for the first time.

Labour MP for Tottenham David Lammy told The Telegraph:  “People who are buying cocaine on a Friday night in the City or are having drugs delivered to a dinner party or a house party in a wealthy suburb have got to look at themselves in the mirror and make the connection between their drug use and what is happening on the streets to serve their recreational weekend habit.”

There you go, folks- cocaine use is bad, don’t do it.

Or, get your Love-T loyalty card today and you can save, save, SAVE!

Dealers supply cocaine loyalty cards for a bigger kick than coffee can ever give.