Middelvinger has released his debut album Boland Bad Boys, Vol 1, and it is available to stream on all digital platforms. 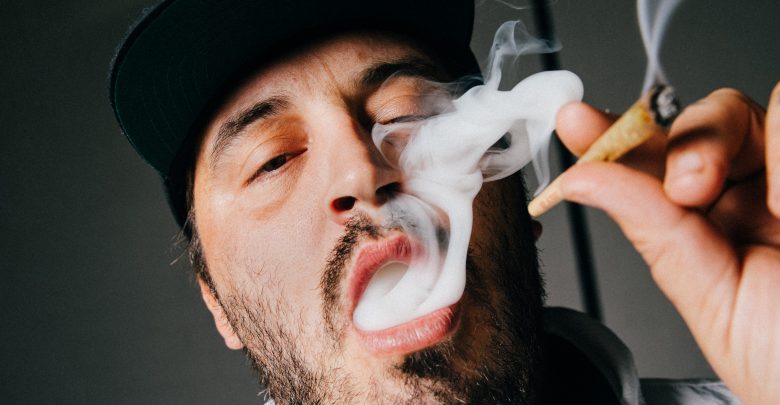 You may not know Cape Town-based rapper Middelvinger (real name Jéan Labuschagne) but 100 bucks says you’ve heard of him.

Fokofpolisekar’s 2006 Swanesang features the now-iconic “Bel Vir Middelvinger”, a nod to the rapper’s early days of dealing weed in and around the CBD. Today Middelvinger’s swapped rolling zols for lyrical jols, and as a result, has gone from Dealer to Healer with his debut album Boland Bad Boys Vol. 1.

He started rapping in his teens but made his mark on the SA music industry behind the drum kit for rock bands like Dead Lucky and Goodnight Wembley. After a shoulder injury forced him out of performing, he was encouraged by those who know him best to make the rap album he’d always wanted to.

“This is feel-good music with some crazy rhymes. It’s a blend of that old school ‘90s early 2000s style productions with a modern college hip hop feel to it. It sounds like the beat-up system in the Conquest we used to drive around Stellies and sell weed in,” Middelvinger confesses.

Middelvinger’s first single “Weskus Boi” also has heavyweight features in Jack Parow and Andrew Davenport (Thieve) and also has one of the catchiest choruses of any song you’ll hear this summer.

Middelvinger’s “Boland Boys Vol. 1” is without a doubt the most eclectic release of the year, fusing genres and tempos with blurring boundaries and conventions.