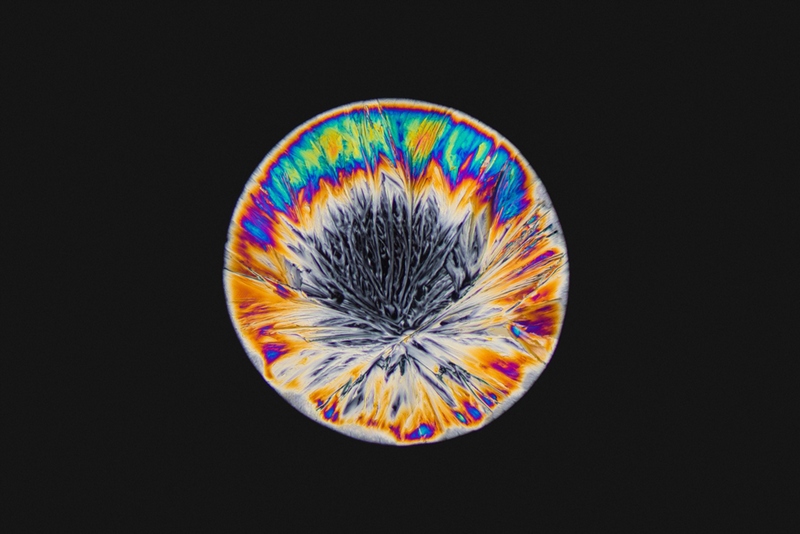 Microscopic Drug Images of MDMA, LSD, DMT and more. A Dutch photographer by the name of Maurice Mikkers under took this fascinating project that allows us to see what some of the world most popular drugs looks like when placed underneath a microscope.

Maurice used to work as a laboratory assistant in his home country and he has processed these impressive images as part of an ongoing project known as the Micrograph Stories. With this series he uses the power of a microscope to reveal some of the most beautiful visuals out of things like over the counter pharmaceuticals, tears, caffeine, and even recreational drugs such as these microscopic drug images.

He went on to capture the microscopic drug images after deciding to track down ‘hard drugs’ by using the internet. He managed to get hold of some MDMA crystals and this is where he kicked off the new angle in his Micrograph Stories series.

“After looking around on Agora [deep web site], I decided to make my first purchase to see if it would actually work as advertised. By transferring a small amount of my Bitcoin from my local wallet to my Agora wallet, I was ready to buy the lowest amount of MDMA possible, since I needed less than 0.1 gram to make my dilutions.” Wrote Mikkers

If you’ve ever looked through a powerful microscope it is easy to understand why he would have been enthralled enough to give this project a go. It’s truly mesmerizing what you are able to see and Mikkers probably figured that the rest of the world would get a kick out of these images too so he had the idea to share them.

Ever the law abiding citizen, he gave his MDMA crystals to a pharmacy afterwards, and was at that point weary of continuing with the microscopic drug images subject.

“Walking out of the pharmacy my brain was in a twist. I broke the law by buying and being in possession of a hard drug. Struggling with this fact I asked myself if I should continue this project, and accept any possible risks involved.”

He did in fact carry on and now you get to check out these images too.

MDMA (shot under a cross polarisation microscope with 200x enlargement) 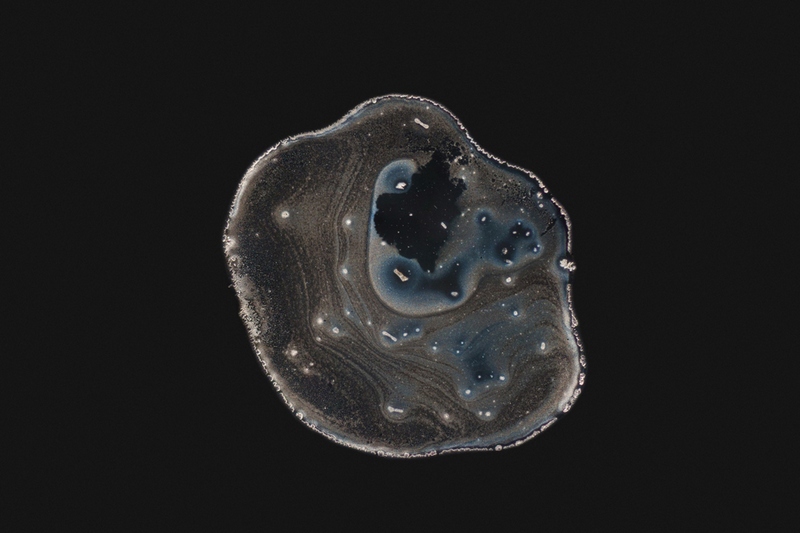 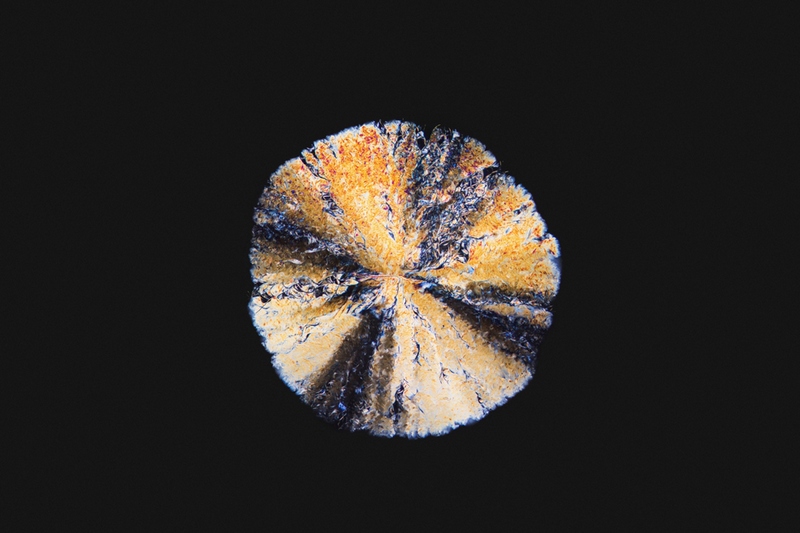 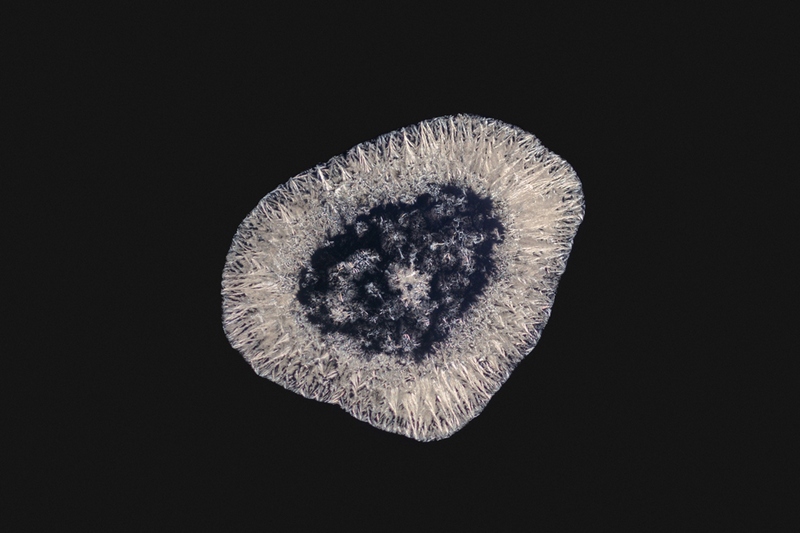 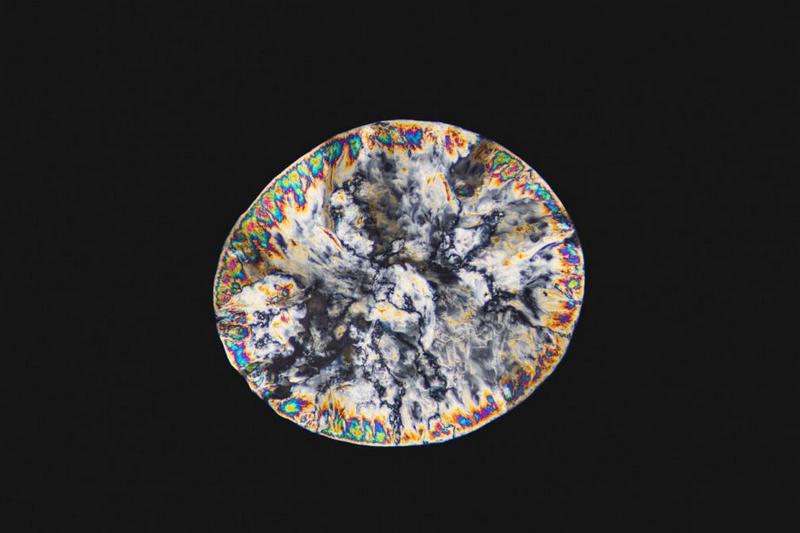