MelodyVR is a virtual reality platform and they have just purchased the streaming platform, Napster for $70million (£53m). 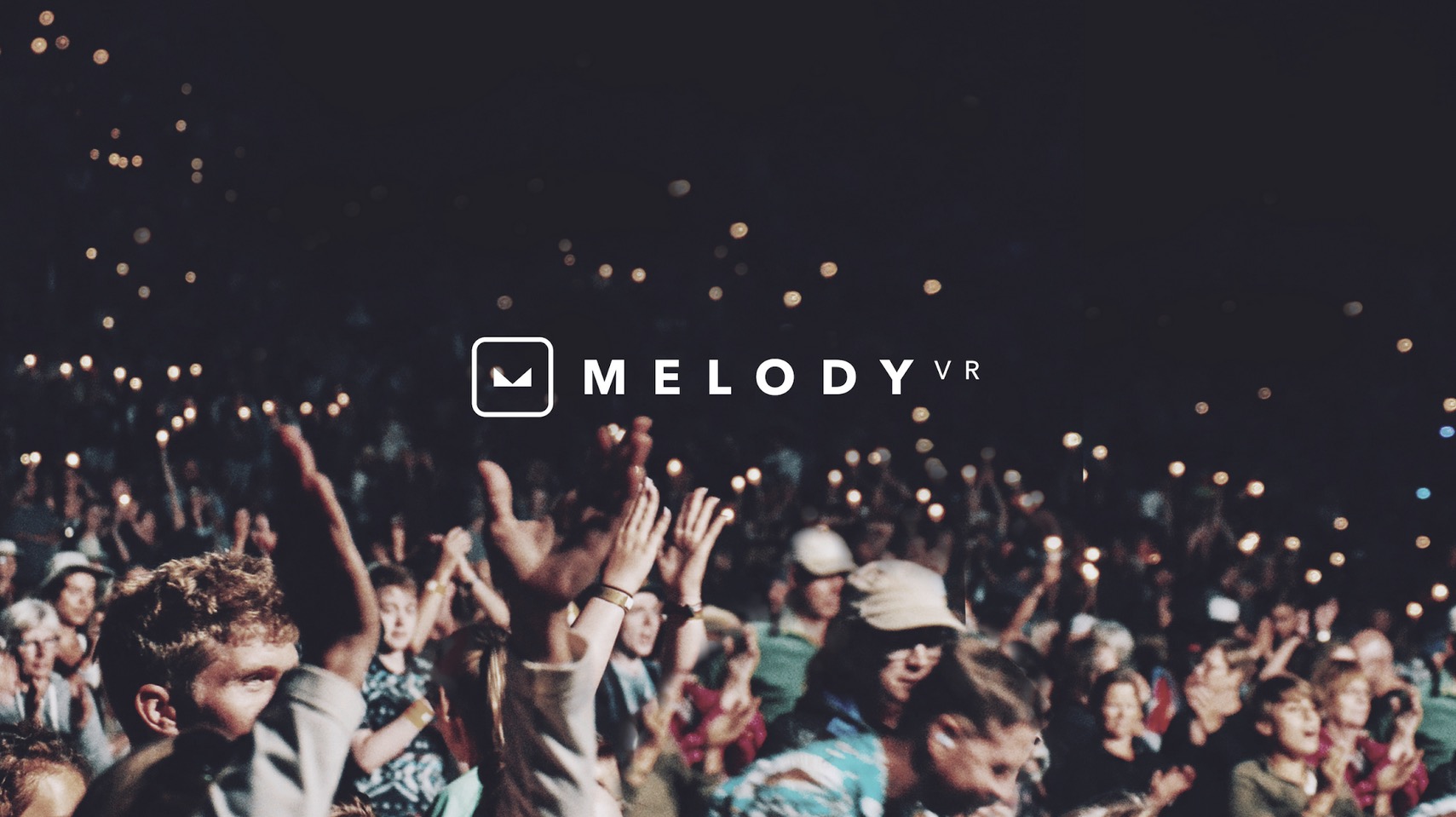 We didn’t even know Napster was still a thing but clearly it is.

Napster pioneered peer to peer file sharing and played a huger role in the sharing of MP3s and the proliferation on music piracy via digital downloads.

Napster argued that personal copying of music is protected by federal law. The ruling also was also a victory for the heavy metal band Metallic who pursued them vigorously.

They are taking over Rhapsody International, which operates as Napster and is owned by Nasdaq-listed RealNetworks.

MelodyVR hosted the virtual festival Wireless Connect in June, and say that they intend transforming it into “a truly next generation music service.”

“MelodyVR’s acquisition of Napster will result in the development of the first ever music entertainment platform which combines immersive visual content and music streaming. For music fans today, live and recorded music are intrinsically linked. We are as keen to see our favourite artists perform live as we are to listen to their albums.” – Anthony Matchett, the CEO of MelodyVR.

MelodyVR have hosted gigs by acts including Emeli Sandé, The Chainsmokers and Cypress Hill, and have been one company that certainly benefitted from coronavirus pandemic and lockdown as they experienced upward growth with fans turning to online entertainment as the live music industry ground to a halt.

“Our purchase of Napster, one of the music industry’s original disrupters, is born out of a wish to present a truly next-generation music service,” added Matchett.

The company set up safe studios in London and Los Angeles so that artists could perform gigs, using a paywall for fans to watch via their app.

So far 100 artists have performed virtual reality gigs for them.