You are here: Home / News / MDMA trials to treat alcoholism are set to start

MDMA trials could pave the way in seeing this illicit drug become an FDA approved medication. 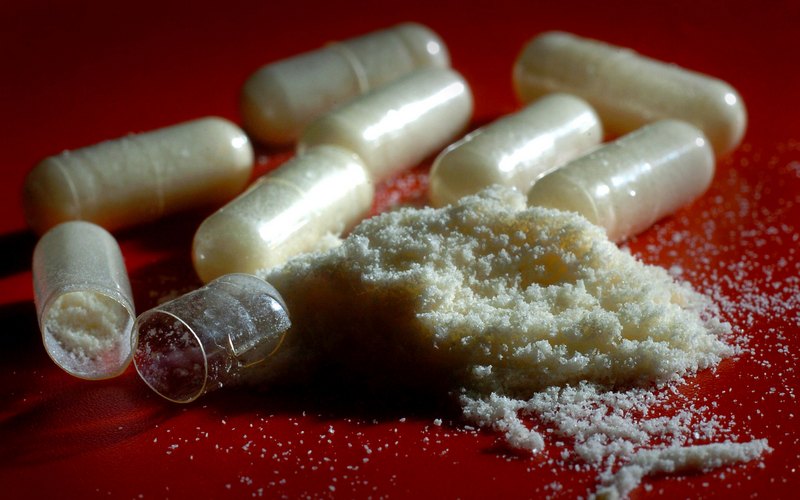 From the dance floor to your therapists couch the perception of MDMA is changing rapidly, and with good reason.

We have seen major success regarding the treatment of PTSD with MDMA in trials conducted in America.

Even though approved treatments do work for a large number of people, a whole margin of sufferers can’t get any relief and MDMA might just be the cure they need.

A South Carolina placebo study saw 85% of patients given MDMA no longer met the criteria for PTSD following treatment where the 25% given the placebo remained the same.

Where can we go from there? The Imperial College in London is setting out to treat another psychiatric disease known as alcohol addiction or alcoholism.

The study was recently given ethical approval and will consist of 20 patients, all heavy drinkers and relapsed alcoholics, who will receive substantial doses of 99.9% pure MDMA in capsule form.

Before the session patients will have to go through a physical detox as well as 2 therapy sessions. After taking the drug, they will speak to a therapist and meditate.

Clinical psychiatrist Ben Sessa is extremely optimistic about using MDMA to cure alcoholism especially since the trauma correlated with PTSD is similar to the trauma experienced by alcoholics. Trauma is the common denominator.

At Breaking Convention Ben Sessa said, “After 100 years of modern psychiatry our treatments are really poor. The chances of relapse for these patients are really high-90% at three years. No one has ever given MDMA to treat alcoholism before.”

He did make it clear that the focus of the trial is not on the drug itself, but rather strengthening the patient-doctor bond so to unearth the core problems and work through them with openness.

The MDMA trials could see our friend molly come into play in psychotherapy by 2021.