You are here: Home / News / MDMA high “rolling” may not be that bad for you

An MDMA high “rolling” may not be that bad for you

Myths about the dangers of an MDMA high may be busted, according to new research. 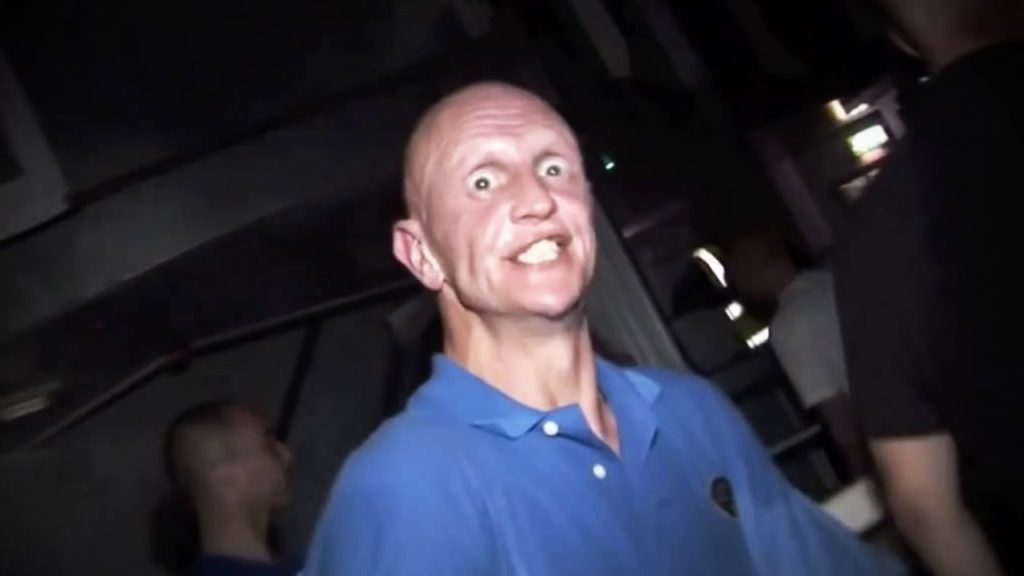 MDMA, the primary component of ecstasy, releases serotonin in the brain, creating that feel-good high that has earned it the name “the love drug.”

But what goes up, must go down and so comes the depletion of serotonin after the fun.

A new study conducted by Balazs Szigeti, a researcher at the University of Edinburgh, suggests that previous research overestimated the extent of serotonergic alterations experienced by the majority of users.

Basically, the results found in previous studies apply to heavy users, and not the majority meaning we are yet to have concrete conclusions as to how MDMA affects serotonin in ‘normal’ use.

Szigeti found it strange that the study called users who take 2 pills twice a month ‘low to moderate users.’ He then realized the Global Drug Survey would have the true data he needed, and he was right:

“The researchers examined data from 11,168 respondents who had reported at least one occasion of ecstasy pill use in the previous year. Szigeti and his colleagues found that the ecstasy users who participated in previous neuroimaging studies had consumed far more of the drug than the typical user had. On average, the brain imaging participants consumed 720% more pills over a year. The GDS respondents used 12.2 pills a year on average, while the brain imaging participants reported using an average of 87.3 pills a year.”

In conclusion; the serotonin brain imaging focuses on heavy ecstasy use, meaning we can’t say how it will compare with imaging from truly minimal usage.

An MDMA high may not be that bad for you, new research suggests.