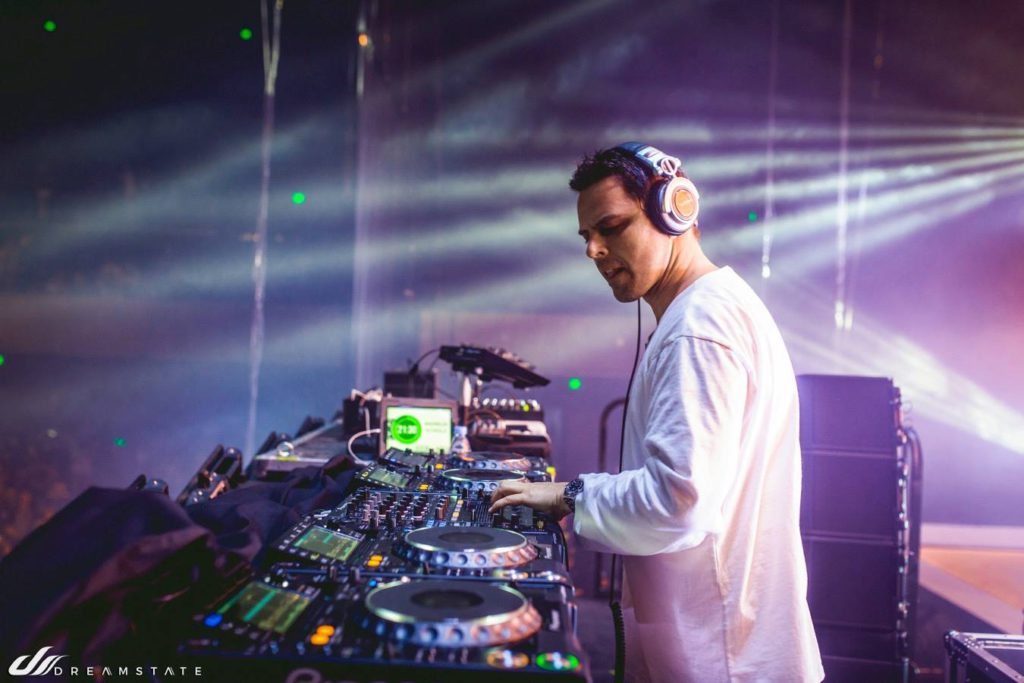 The destruction caused by Hurricane Irma in the past week has been vast, to say the least.

In times of turmoil, it is remarkable to see the unity and compassion of the human spirit, but at the same time there are also people who wish to take advantage of such tragic times for their own personal gain.

So is the case with the Markus Schulz Coldharbour studio; a Miami resident who evacuated prior to Irma’s arrival, he left his studio vulnerable, and he has revealed that it was looted.

Schulz says that robbers got away with equipment, as well as his one of a kind Pioneer gold mixer which he received after winning DJ Times’ America’s Best DJ in 2014.

“The equipment can of course be replaced, but something which was cherished with prestige, pride and sentimental value cannot,” writes Schulz. “Knowing that returning home and no longer being able to look at something as special as this residing in the studio makes me incredibly sad.”

It’s a sad state of the human condition when people do harm to others and take advantage of such tragic situations.

The Pioneer gold mixer is a completely unique item, which will make it noticeable if resold.

Of course material possessions are nothing compared to the lives and homes lost in this natural disaster, but it doesn’t make it any easier to swallow.

We wish the Markus Schulz Coldharbour studio a swift recovery as well as everyone affected by hurricane Irma.