And so the major labels continue their stronghold on the music industry. 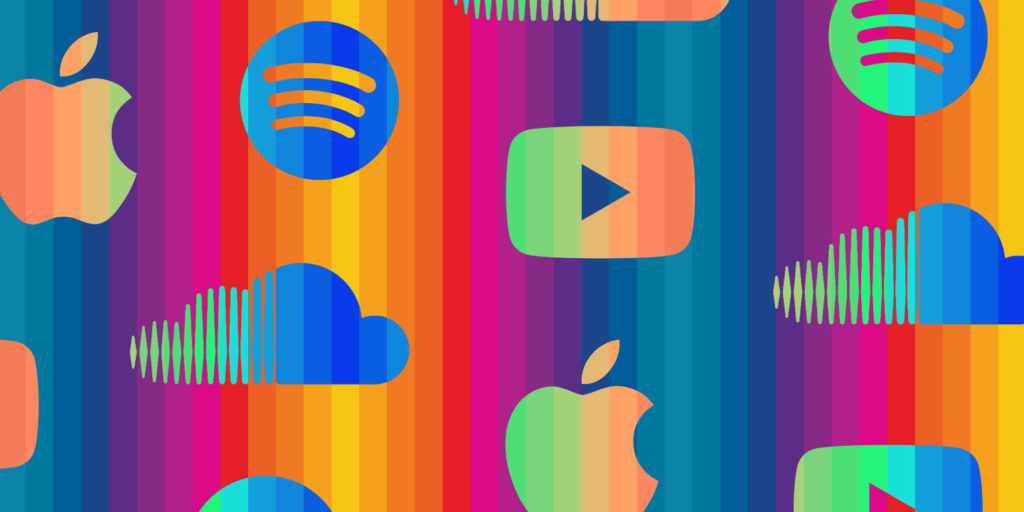 A report by Music Business Worldwide has revealed the most recent figures from Universal, Sony and Warner pertaining to revenue generated from music streaming.

What they detail isn’t shocking, although it does highlight the monopoly these giants have in the music industry. While artists struggle to make ends meet from meager earnings from the likes of Spotify and Apple Music, the majors are raking in $1million AN HOUR from streaming services.

According to the report, Universal’s artists and labels generated $1.02bn from streaming in calendar Q4 2019; Sony’s generated $669m, and Warner’s generated $589m.

Combined the majors turned over $2.26bn from streaming in the fourth calendar quarter, which equates to $24.8m per day- or $1.03m every single hour.

As noted in a blog post on Medium, RIAA chairman and CEO Mitch Glazier says that while paid subscription streaming is “driving the return to growth,” long-term, sustainable public policies are needed to benefit artists.

“Today’s report reflects the prospect of a future in which creators have a path forward,” Glazier wrote. “But it also reveals how much farther we must go to assure a healthy music community in which all music is valued and creators are fairly compensated. We still have not realized the full value of music on all digital services.”

Music streaming has been a game-changer during this turbulent time in the music industry, and as with anything ‘new’ there are kinks to iron out that will ensure growth and prosperity for all.

With artists like Taylor Swift in their arsenal, it’s no wonder the major labels are making an exorbitant hourly wage.