You are here: Home / News / Check out South African newcomer, Mahandana, on his Progressive House debut on Ambious Records

It’s Ambious Records’ 44th release, and for no.44 they have recruited newcomer, Mahandana, who makes his debut on the label. 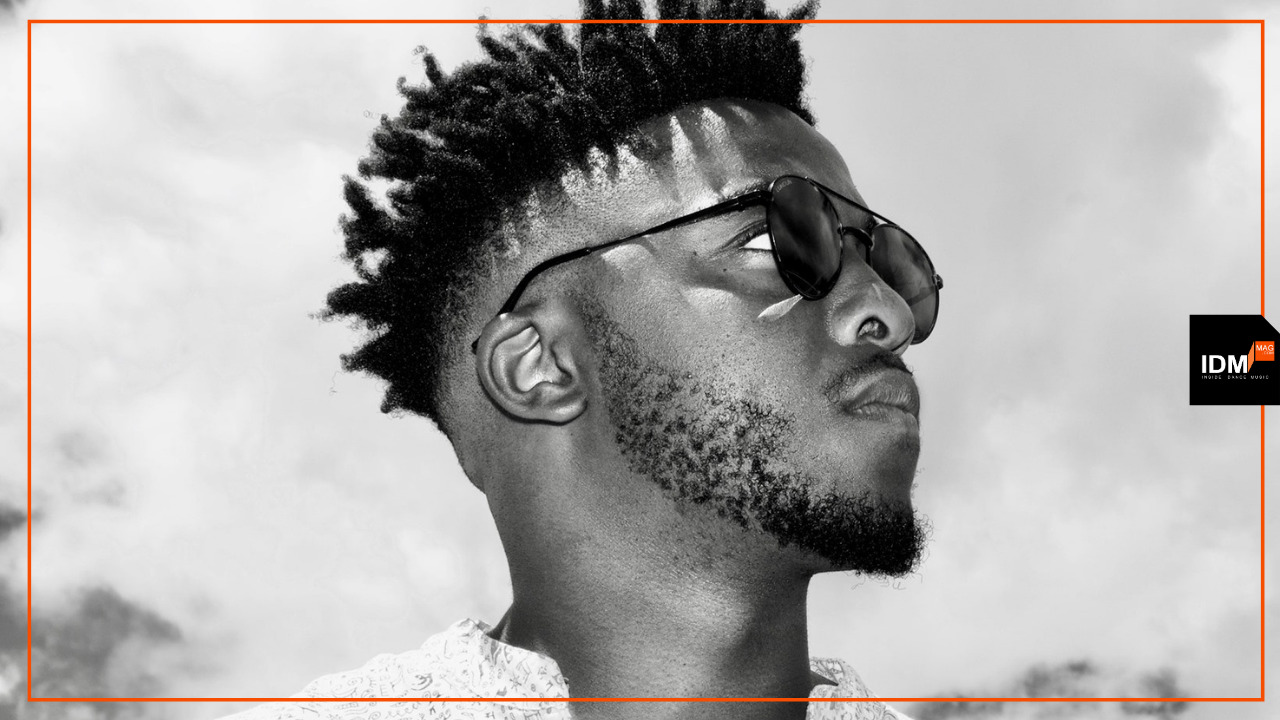 Relatively new to the scene, Mahandana has already managed to hone in on his sound thus catching the attention of the label.

His debut EP is a testament to what he has to offer in the future.

Closing off the EP, ‘Enchantment’, is yet another high-end calibre production with a focus on intelligent sound design and aural soundscapes that open your ears to a new dimension.