You are here: Home / News / Magic mushrooms are the safest drug, study finds.

It turns out that magic mushrooms, or more affectionately known as ‘shrooms,’ are the safest psychedelic you can take. 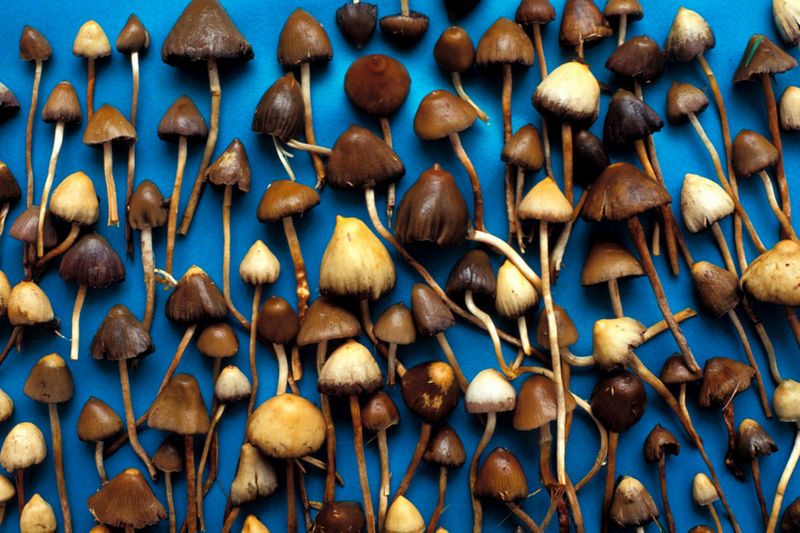 The latest annual ‘Global Drug Survey’ reports that only 0.2% of nearly 10 000 ‘shroom trippers’ sought out medical treatment in 2016.

Out of the 120 000 global survey participants they found that people taking drugs like MDMA, LSD, cocaine or alcohol sought out emergency medical treatment 5 times more than those indulging in shrooms.

Consulting addiction psychiatrist and founder of the Global Drug Survey, Adam Winstock had this to say: “Combined use with alcohol and use within risky or unfamiliar settings increase the risks of harm most commonly accidental injury, panic and short-lived confusion, disorientation, and fears of losing one’s mind.”

While there are unfortunate occurrences like a tourist in Bali jumping off of a 5 story balcony and dying after drinking shroom-laced orange juice, it is still a rarity and studies conducted have been leaning towards positive results.

The report also found that LSD users were 5 times more likely than mushroom users to seek emergency medical treatment, probably because of the inaccuracy of LSD dosages.

More and more studies are finding that psilocybin mushrooms can treat anxiety and severe depression.

They study also found that people in New Zealand, Colombia, Norway and Mexico are more likely to find and pick shrooms themselves, I hear they bask in cow dung.

At the end of the day you need to be smart about indulging in drugs- dosage, space, supply, testing.

You can watch countless stories of how magic mushrooms have changed people’s lives and healed them; it’s time for the space spore to spread its magic!