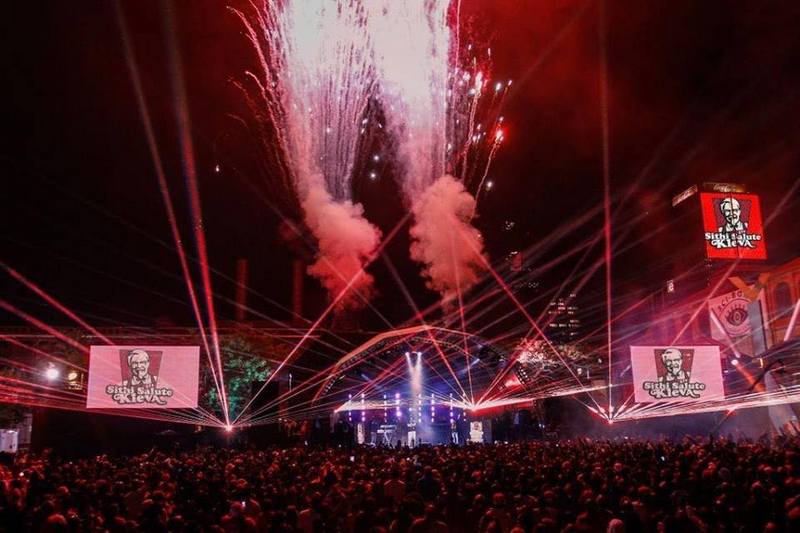 Maftown Heights 2015 will take place on 27 November and is to be hosted at Mary Fitzgerald Square, Newtown, Johannesburg.

Maftown Heights 2015 is the sixth annual Hip Hop event which has grown to be one of the genre’s key events on the annual calendar.

The Maftown Heights 2015 lineup features artists across the genres of Hip Hop and Kwaito, focusing specifically on artists pioneering Motswako in Africa.

They say it’s their mission to “unite the Motswako family under one umbrella alongside the cream of SA and African hip hop/music. Each year an attempt is made to book as many acts from the Motswako fraternity as possible, and the final Motswako crew added to the line-up is based purely on those that were available for the booking.”

Maftown Heights 2015 is being hosted at Mary Fitzgerald Square for the first time and they’re expecting around 13,000 people to attend the event. 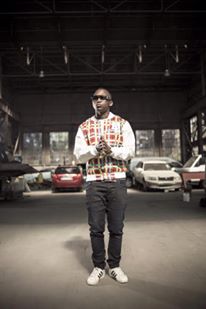 Maftown Heights is also known to showcase rising talent and this year will be no different, however, the New Kids On The Block (#NKOTB) segment will run via a public voting mechanic, putting the power in the hands of fans to vote for who they want to see added to the Maftown Heights line-up in the #NKOTB segment.

Maftown Heights 2015 have pledged to donate R10 of every ticket purchased this year and every year going forward toward financial contribution for student fees.

“We are excited to host another explosive edition of what has now become the 2nd largest hip hop festival on the continent! We are especially proud to be partying with a purpose as part of the proceeds of the festival from this year and every year henceforth will be going towards assisting deserving students with tertiary funding.”