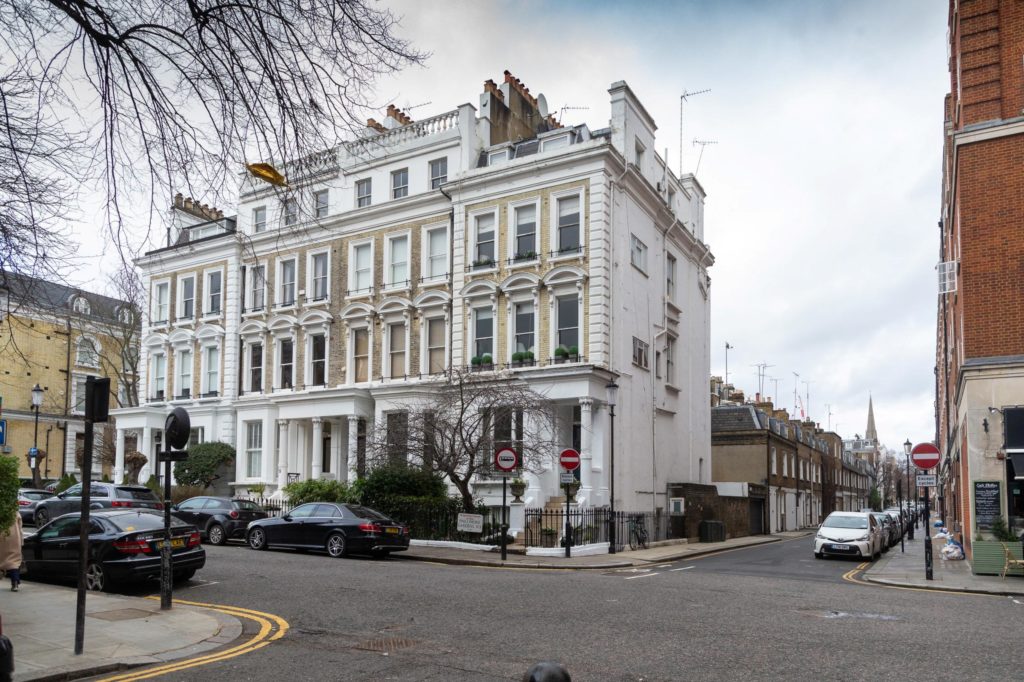 Sterling rented her home to a “softly spoken young lady” named Kudzi who requested to use the home for a dinner party celebrating a pregnancy and an upcoming wedding.

From nappies to nitrous oxide

“I was so touched I wanted to make their stay special,” she told The Sunday Mail. “When she came to get the key, Kudzi looked like butter wouldn’t melt in her mouth. I was impressed by her softly spoken assurances that she would turn off any music by midnight. I took her on to the high street to buy pink nappies and candles — she didn’t correct me when it was obvious that I thought it was a baby shower.”

On the night however, Sterling entered into her living nightmare.

“I saw four well-dressed men smoking joints. I was confused because it was supposed to be just women inside. I asked what they were doing there and one said, ‘It’s a surprise.’ I asked him to turn the music off, but it just kept getting louder. I was furious. I tried to get into the house, but I was jostled and threatened as I forced my way through. Three tall girls kept asking, ‘Who are you, b**ch?’ I shouted that I was the owner of the house.”

The police eventually removed the party after obtaining a court order- no arrests were made.

Elizabeth says there is thousands of pounds in damages, including scratches on her resin floor as well as cigarette burns on her carpets…

Luckily for her, Airbnb says that all hosts are covered by a guarantee of up to £758 000 in damages.

Airbnb apartment ruined, along with Elizabeth Sterling’s faith in humanity.