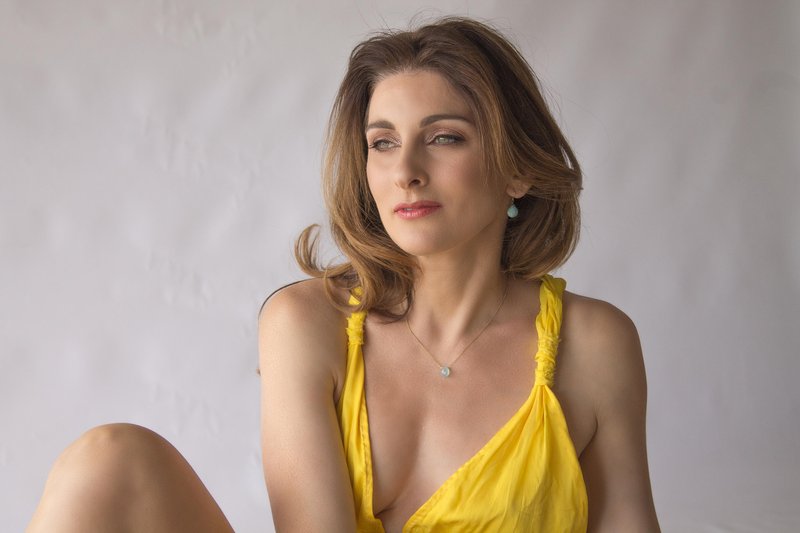 Taking the top spot on the Billboard charts is a dream for many artists in the world, especially for South Africans.

And doing it twice is a whole other ball game.

Well such is the case for South Africa’s Louise Carver, who reached #1 for the second time on the Billboard Dance Club Play Songs Chart, this time for her single ‘Crazy Enough’ with US artist Joe Bermudez.

The past week saw their single climb to the Top 5, making its way all the way to the top, beating top acts like Demi Lovato, Rita Ora, Kylie Minogue, DJ Snake, Afrojack and MK.

Carv’er way to the top

Joe Bermudez is ecstatic over the news of another #1 with Louise. “I can’t thank Louise Carver enough for being crazy enough to jump on a plane and fly to Boston to work with me either.  Her beautiful delivery of the song’s message is a big reason it’s done so well.  She is a world class talent.”

Louise also praised Joe’s work ethic: “Joe is a rare find in an industry filled with huge egos and big talk, little action. He is all about the work and connecting with his fans in an authentic way,” Louise says.

It’s safe to say they make a great team and will continue to work together, with ‘Crazy Enough’ the latest of many more to come.