Loui Lvndn recently teamed up with SA’s legendary rock singer Arno Carstens on his latest single ‘BOOM!’ and now unveils the remix from Alley, which is out now through Gallo Record Company. 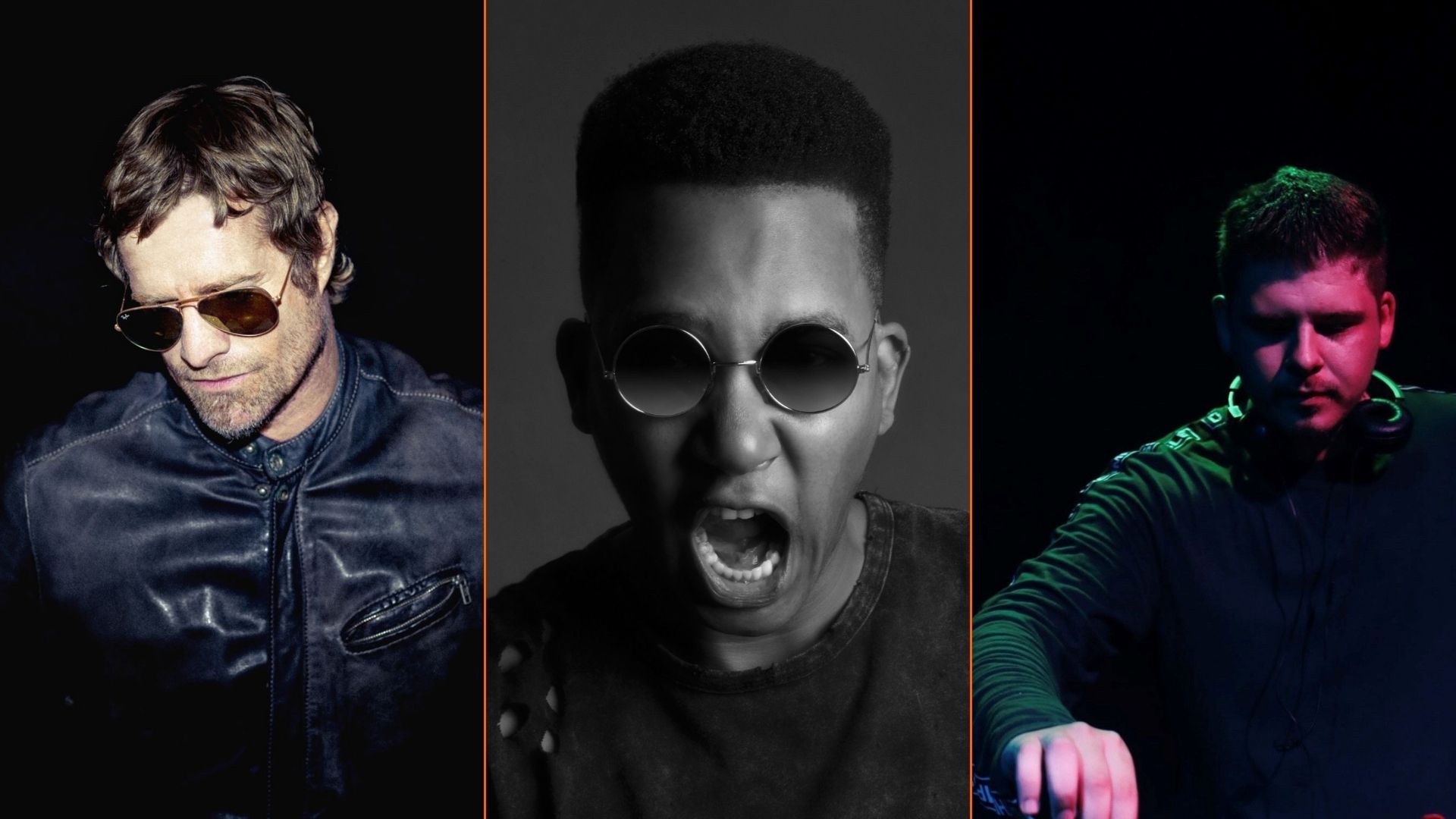 “When I first heard ‘BOOM!’ I was like Wow! This song is really awesome! And then I got an opportunity to do the official remix for it. Me creating the remix came so naturally. I automatically had a connection with the song and this is what I came up with.  I really can’t wait for all of you to hear the remix!” says Alley.

“As if ‘BOOM!’ wasn’t already an undeniable bop… Like Arno Carstens didn’t just lay his icons vocals on the fire track…

“As if I didn’t already absolutely loooove this song and the vibe it gives you… It got taken to a whole other level by the talented Alley. When I spoke to Alley he was already in love with the song, so in about zero time Alley remixed ‘BOOM!’ and threw the pop banger into an Afrobeat/ Dance space which I know my fans and SA will love.

Loui Lvndn on the collab with Carstens…

Loui Lvndn stepped out of his familiar sound fans came to love from his SAMA-nominated ‘Your Princess Is In Another Castle’ Debut album and unveiled a dark pop ballad about surrendering yourself to a dangerous love affair.

Lvndn further explains the single and theme, saying “The alternative-pop single is about surrendering oneself to love, regardless of the risks involved. It’s a dangerous affair when you love blindly because it opens you up to all sorts of BOOM! But you are so passionate, that ultimately, the outcome doesn’t matter.

“What I love is creating, and exploring the heights we can take our music as South Africa. It’s a song I wrote for everybody. Y’know? Everyone stands for something. “

Teaming up with Arno Carstens has brought two very unique voices in the music industry together on a single that is also very unique sounding for both.

What at first seems like an unlikely collab, has become a spectacular cohesion of voices on a song that takes both artists out of their comfort zones.

“Arno laid that salient vocals on the record and I did my Loui Lvndn thing. It’s in the two really powerful energies that collided – His world and mine are distinct in terms of subcultures and genres but on this track, we carve out a whole new dancefloor. This record is historic! ”