Loskop by Craig Massiv & Troydon Murison; these are two locally born South African producers who now live in different cities, Craig Massiv in Joburg and Troydon Murison in Los Angeles. Together they blend their perspectives and life experiences into the project known as, Loskop.

Loskop comes as a result of a musical connection and friendship that flowered during their years as deep house DJs in the new freely South Africa’s budding underground club scene.

Their early days and the experience they racked up in that time has left a formidable impression on who they both are as people and as artists. They gigged at exclusive club parties and township events alike. 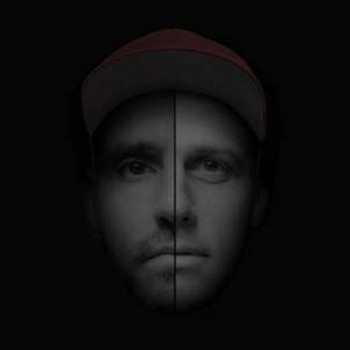 This foundation helped them mould a sound sensibility that has been at the core of their successes as individual producers.

They’ve collaborated with other artists such as Switch, John Hill & Diplo on projects from Major Lazer, Santogold, MIA, Christina Aguilera, Alex Claire, Mike Snow and even the Beastie Boys.

Now, thanks to technological development Craig who is in Joburg and Troydon who lives in Los Angeles have started a project that brings together their rich and interesting shared history and worldwide future.

The Loskop debut single “These Sparks” ft Maiya Sykes is a reflection of this duality. Maiya’s lovely melodic vocal over a hard Drum n Bass groove indicates the edge & energy of L.A. connecting beautifully with the possibility & uncertainty of contemporary Johannesburg.

Maiya’s being featured on the track adds to the globally connected natured of the project. She was on the Voice Season 7 and toured with Macy Gray for six years.