Sonar South Africa will be a reality sooner than we realise as will silly season. From Spring next month things are already going to start heating up and we can expect a full calendar of kick-ass events ahead of us.

As reported in December 2013, the Cape Town leg of Sonar South Africa will take place at the Good Hope Centre — a truly strange looking building that aesthetically does suit the vibe of Sonar, but here’s the problem. Do the organisers of Sonar South Africa  realise how absolutely shite the acoustics are in that venue?

When we say shite, we really do mean shite!!! In the history of all music events that have taken place there, only one concert has ever defied the reverb and horrible echoing that bounces off the dome shape – Iron Maiden – and that’s because the heavy metal band was so loud you could not hear the bad acoustics.

Anyway let’s hope we’re wrong. Sonar is known to be an event of high pedigree in Europe, one that pushes the boundaries of electronic music. Let’s just hope Capetonians don’t end up with crappy sound – that’s all we’re saying. The Sonar South Africa gang are a pretty organised bunch though with a lot of experience in events, but sound is too often not the highest priority and we think it should be for ALL promoters and venues. 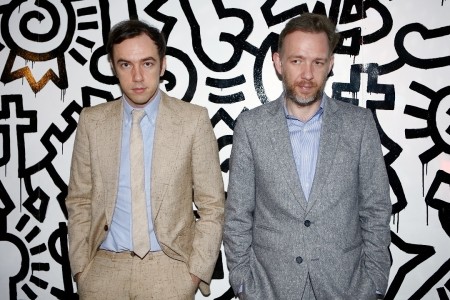 2MANYDJS – An eclectic duo who have played Sonar Barcelona several times before, they like to mix tech, progressive rock, R&B and funk into one big mash up – perfect for short attention span music listeners! Jokes aside they’re actually pretty awesome and are said to push the sonic boundaries of electronic music. 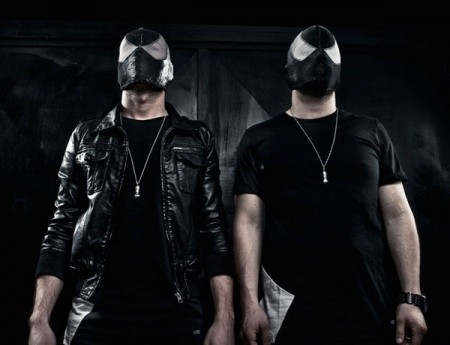 The Bloody Beetroots – we interviewed Sir Bob Cornelius Rifo late last year. He’s one funny dude! They’ve actually  played here before back in 2009 where they certainly left a huge impression. Their album released last year and reviewed by us – HIDE – is a heady mix of dance-punk, electro-house and new rave. Our favourite quote from last year’s interview was:

A Taste of Sónar in Johannesburg: