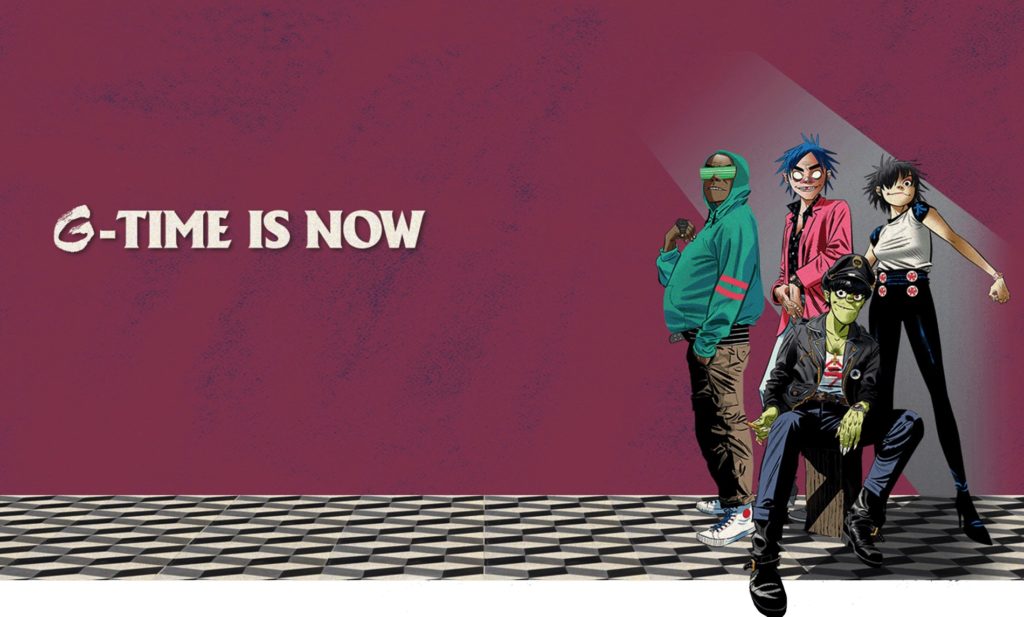 After teaming up with Levi’s earlier this year to bring out a customizable clothing range, Gorillaz have their eyes set on time, teaming up with Casio G-Shock for a limited-edition watch range.

Always on a musical note, the watch comes in two designs- a pink and blue DW-5600 fashioned after the colours used in the Gorillaz latest album The Now Now as well as a camo GA-2000 inspired by the band’s first album.

The watches feature Bluetooth connectivity and will set you back £150 when they hit stores on Wednesday, 19 September.

Buy the Gorillaz watch online or at the G-Shock shop in Carnaby Street, London.