#LightSARed Movement lit up over 350 sites

On the 5th of August the #LightSARed Movement lit up iconic parts of South Africa in an attempt to meet with Minister Nathi Mthethwa! 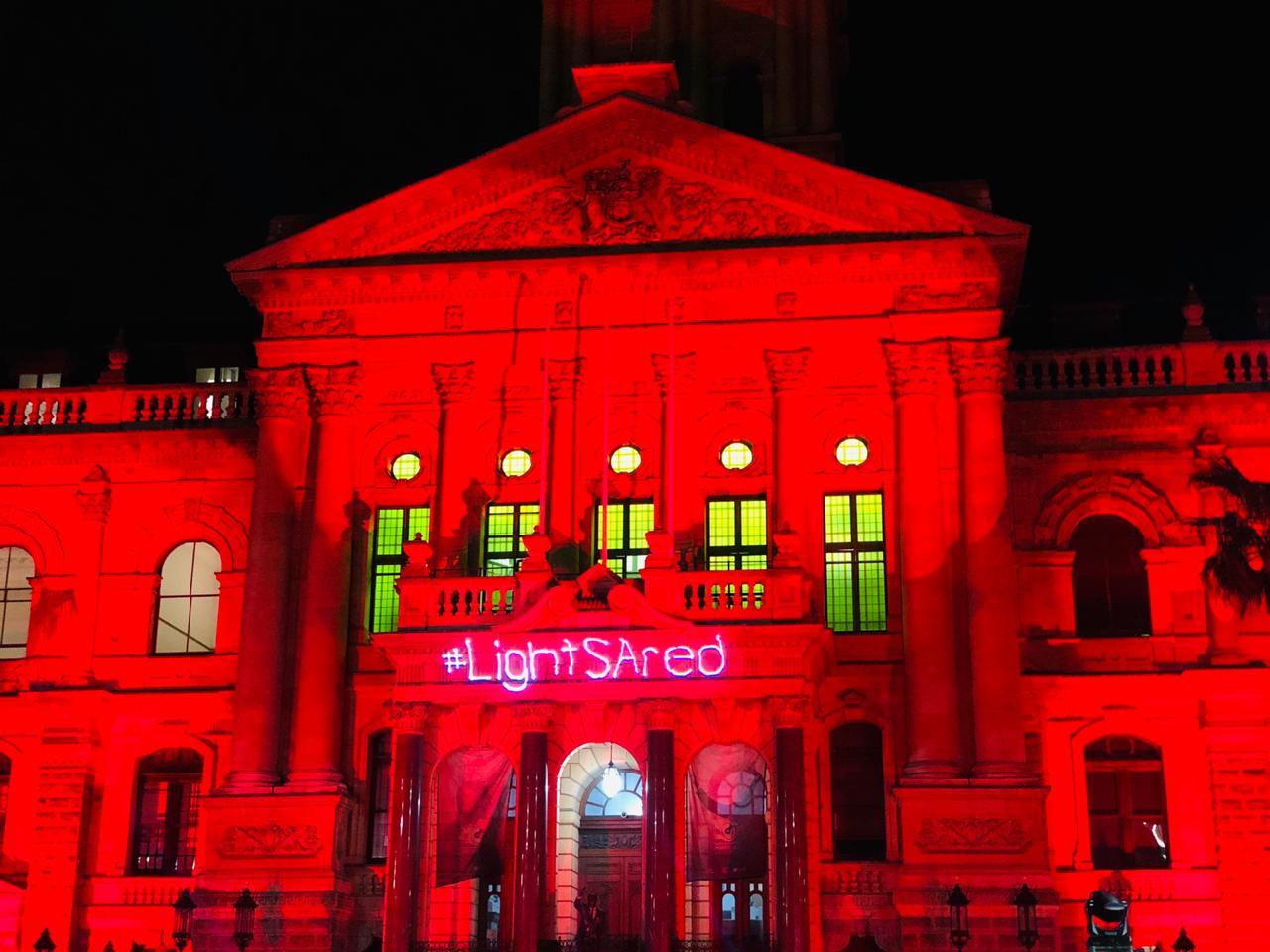 Large sector of the local Live Events & Entertainment Industry participated in the  #LightSARed Movement by lighting buildings to gain the attention of the Minister of Arts, Culture, Sports & Recreation.

The industry has not been able to operate for the past 5 months – this due to the national disaster act not allowing the gathering of more than 50 people and there being no guidelines set or discussed by government for movie cinemas and theatres who have been given the green light to operate once again. 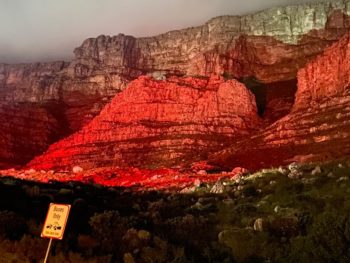 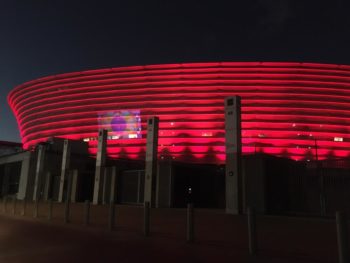 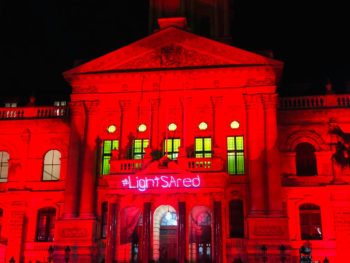 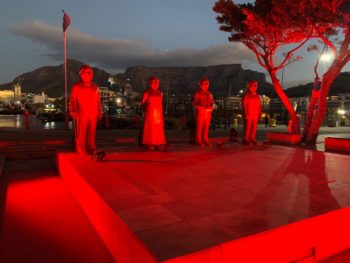 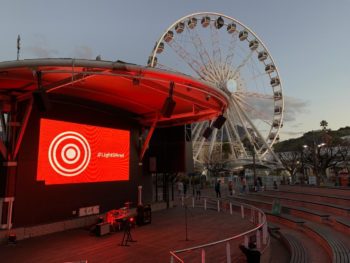 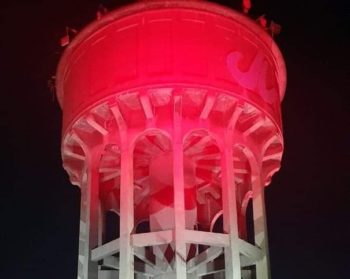 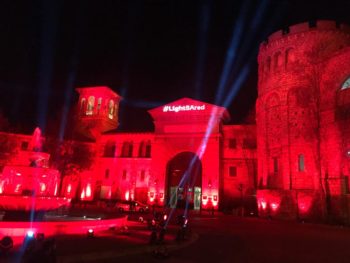 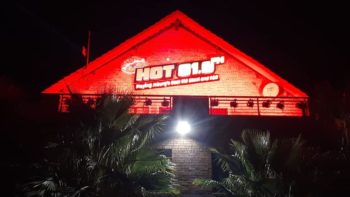 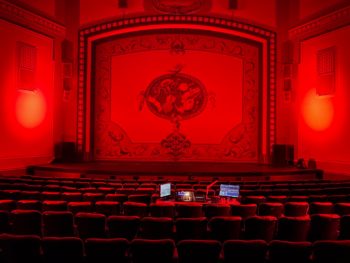 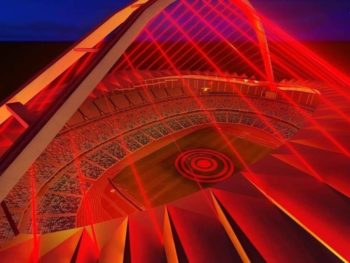 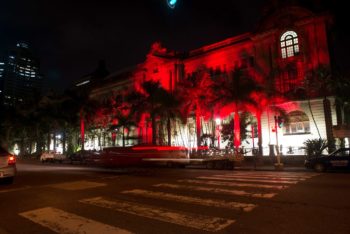 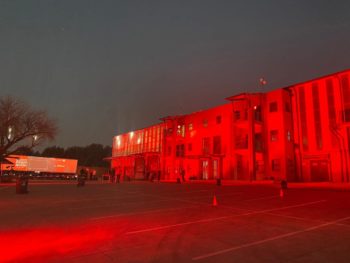 The #LightSARed movement lit up a total of 363 areas around the country.

Members of the public were encouraged to join in the movement by taking a picture of the lit areas and share these on social media using the hashtag #LightSARed.

They were also encouraged to light up their home or room red and share on socials.