Lianne La Havas re-entered our musical consciousness at the end of February with her emotionally stirring soul-gem ‘Bittersweet’ and has since released the moving and sensual ‘Paper Thin’ and her current BBC Radio 1 and BBC Radio 2 playlisted single ‘Can’t Fight’—all of which have helped put Lianne firmly back on the cultural map for 2020. 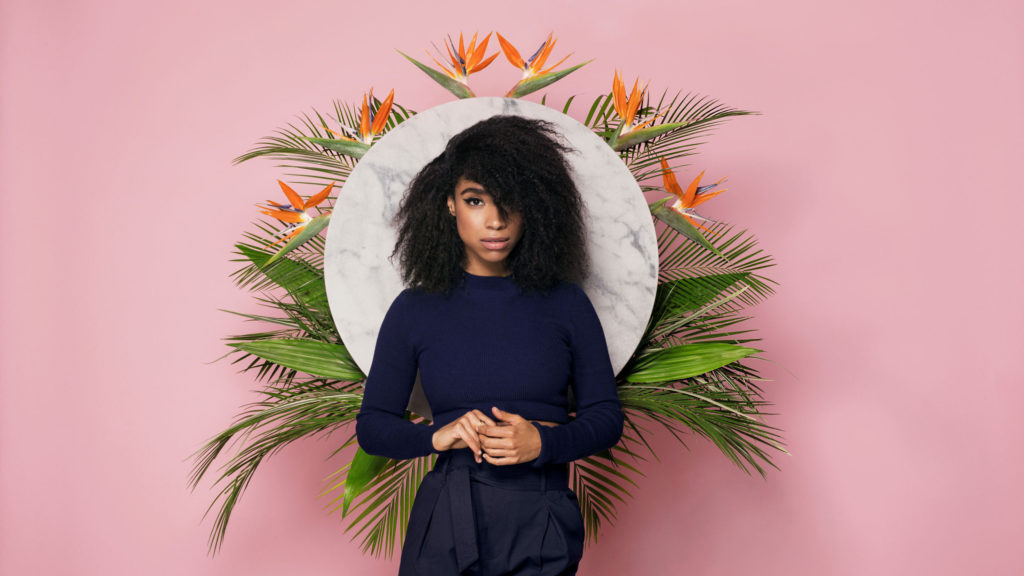 ‘Lianne La Havas’ is the title of her third album and her first in five years and is an album of startling beauty and insight—made entirely on her own terms which has been quite a journey.

In one sense, geographically:

La Havas spent a lot of time moving back and forth between the UK and the States working on writing and exploring her own identity.

You might also hear the curveball chords of Joni Mitchell and Jaco Pastorious’s jazz explorations (“Green Papaya”), or the puttering drums and inviting warmth of golden-era Al Green (“Read My Mind”).

And throughout the record, there’s a sense of empowerment that has its roots in the crisp ‘90s R&B of Destiny’s Child. 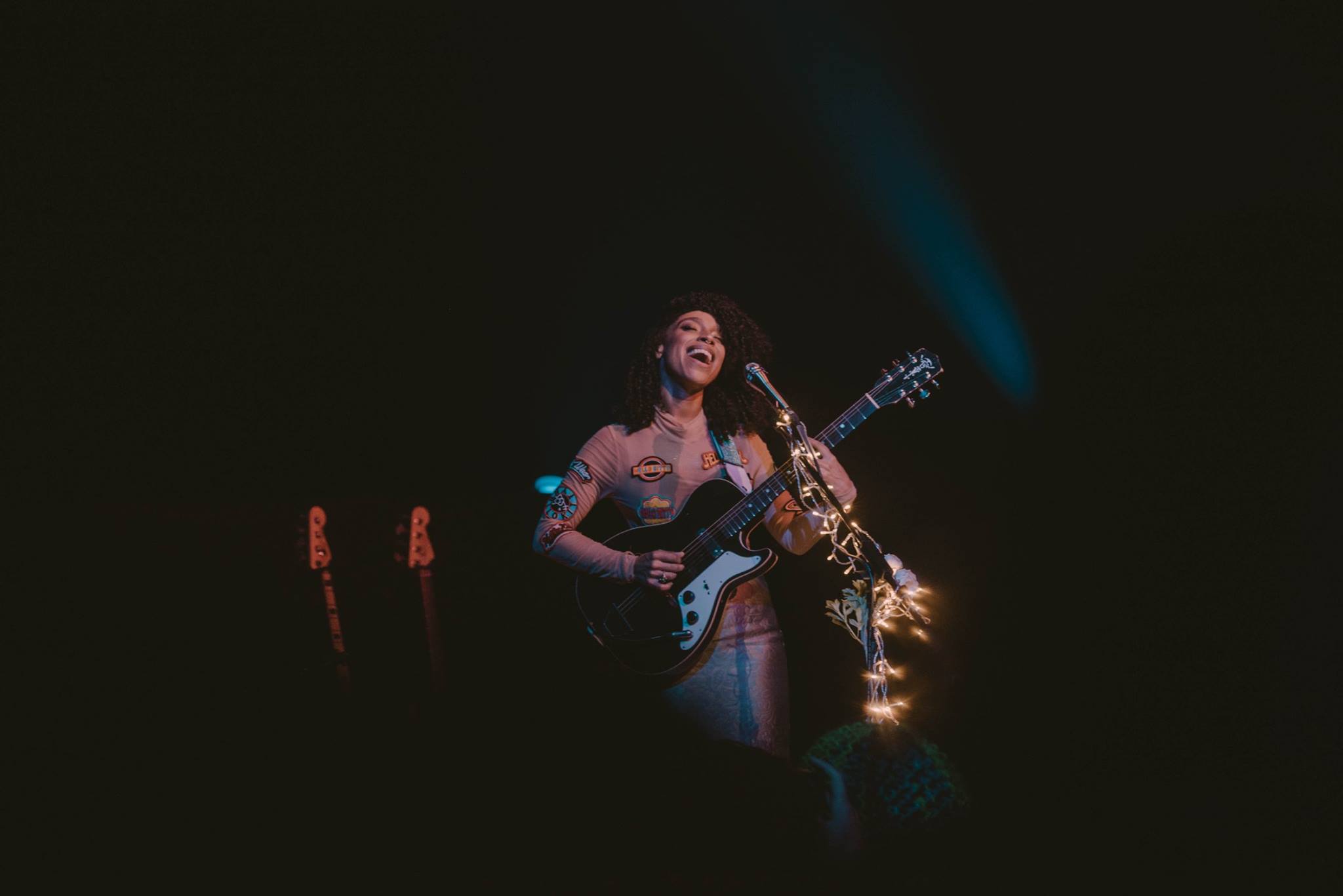 ‘Lianne La Havas’ is ten songs that span the arc of a love relationship.

The album’s opener, ‘Bittersweet’ functions as a kind of an overture, setting out what follows, before the giddy, love-struck rush of ‘Read My Mind’.

If these first few songs suggest a flower opening its petals, that’s no coincidence: 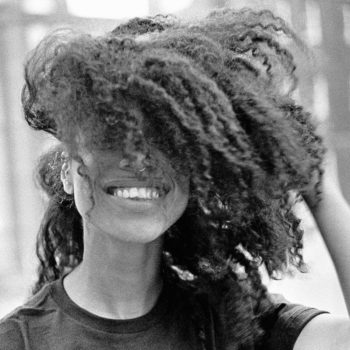 “What plays a big role in the album is the idea of the life cycle of plants and nature—equating this journey with a seasonal thing that blooms, thrives, goes away, and comes back even stronger,” La Havas says.

Over the five years it took for the album to come together, she found herself watching the changing foliage outside her window in south London, struck by how she was growing and changing herself—not always comfortably.

“A flower has to dry up and die in order to be reborn,” she says. “You have to get to the rock bottom to rebuild yourself.”

After relentless touring and promoting of her first two albums as well as personal and emotional events in her life, it was becoming increasingly difficult to find time, inspiration and confidence to get back in the studio for a follow up.

As it came about, the recording process of album number three began in earnest by accident; returning from a glorious, sunny Glastonbury festival performance in June 2019, La Havas and her core band decided to see if they could nail their lithe live version of Radiohead’s ‘Weird Fishes’ in the studio.

“I had the most wonderful, nourishing experience recording that,” she says, “And that’s where I decided: the rest of the album needs to be like this. It’s got to be my band, and I’ve got to do it in London, whenever people have time.” 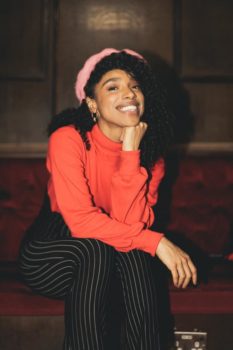 By October, she had all ten songs, and by December, everything was recorded—mainly in London, and also in Bath and New York.

In keeping with the album’s intimate feel, everyone who contributed to the record is a trusted collaborator, including long-term songwriting ally Matt Hales, co-producer Beni Giles, and guest co-producer Mura Masa.

The confidence that La Havas has cultivated, both personally and creatively, is audible in the fact that ‘Lianne La Havas’ is a record that feels utterly real—a living, breathing thing.

It hasn’t been polished to a squeak in favor of a “clean” recording; La Havas followed her gut on this album, going with what feels good. For a sense of just how good, take another listen to La Havas’s deliciously husky vocal on this new song ‘Paper Thin’.

Beauty never really goes by the book, and ‘Lianne La Havas’ is a breathtaking example of this.

‘Lianne La Havas’—an exquisite, rich, and tender expression of love, loss, and rebirth that marks a new era for the British artist.