Leroy Styles Zakes Bantwini Yekokwam is a brand new track which sees the Dutch DJ, Styles and South African icon, Bantwini get together for this dancefloor monster. 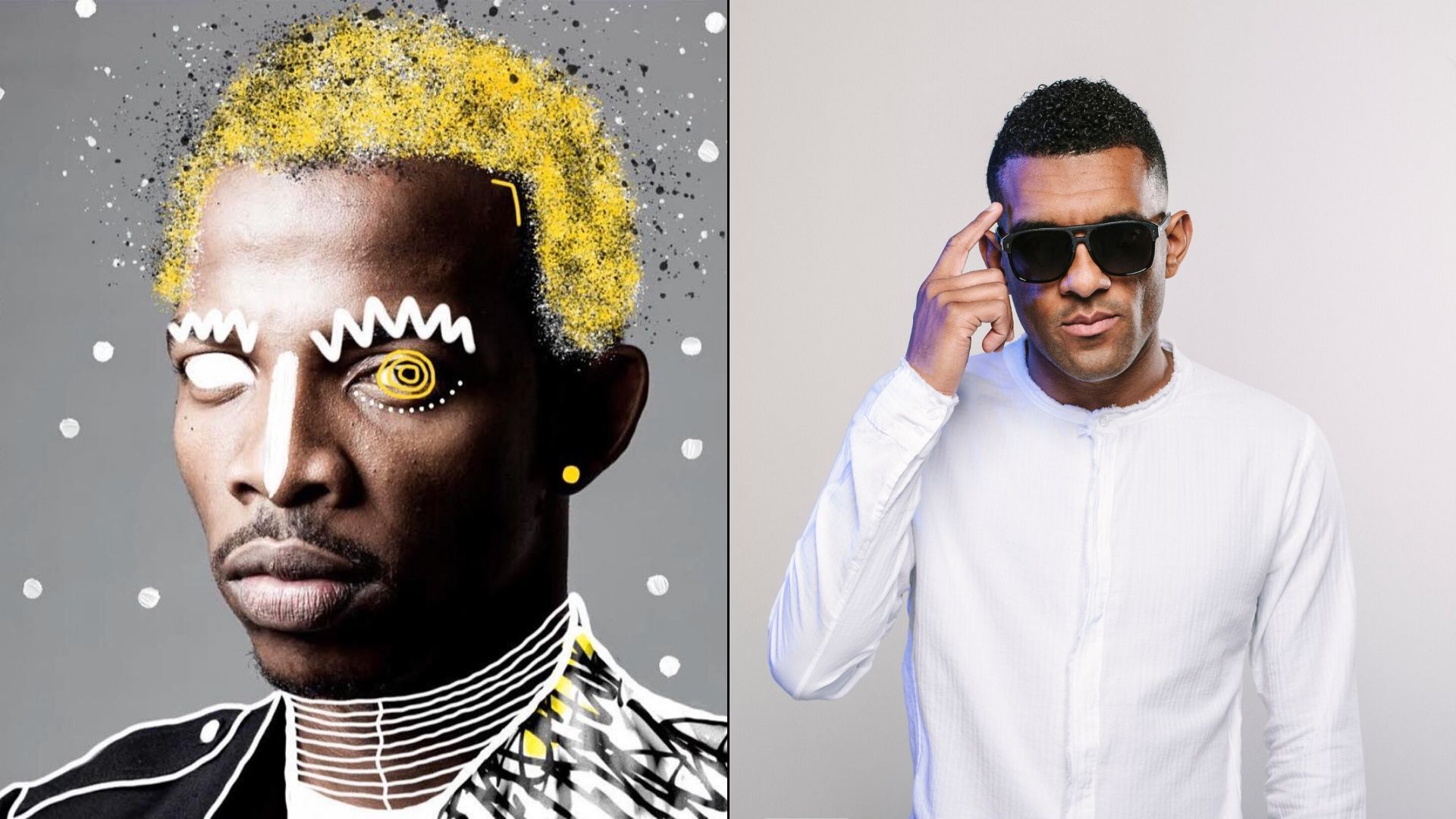 With Styles bringing the groove through his signature minimal and funky techno and Bantwini offering up the percussion-based sound that he’s renowned for, alongside a masterful vocal delivery, Yekokwam is the electronic track for the ages.

Yekokwam translates as “keeping to your own business and letting go of what does not belong to you” – and the joint Styles and Bantwini production brings this message home with a delicacy that is supported by warm piano chords and rolling drumlines, turning the track into as much of a dance floor shaker as a stream-it-everywhere favourite.

Yekokwam is already getting considerable support, having received over 3000 Shazams pre-release.

This is no surprise giving the single’s instant appeal and the excitement of a collaboration between two of the world’s most accomplished producers who each bring different influences to their joint sound. 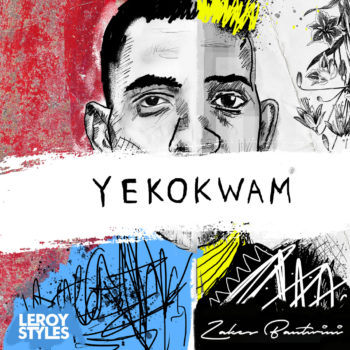 One of the most successful DJs of the Dutch dance scene, Styles says the track reflects

a true artistic relationship with Bantwini.

“My focus on developing my sound into a more Afro-Centric space is incredibly exciting and I don’t think there is anyone that understands the vision like Zakes does.”

For Bantwini, Yekokwam is both his first single of the decade and a glimpse into his upcoming studio album which is due out later this year.

With worldwide tour dates currently on hold, Bantwini has instead launched a weekly ‘Love, Light & Music’‘ live stream that runs every Sunday, as well as a new label called AEM Records – the Home of African Electronic Music for all.