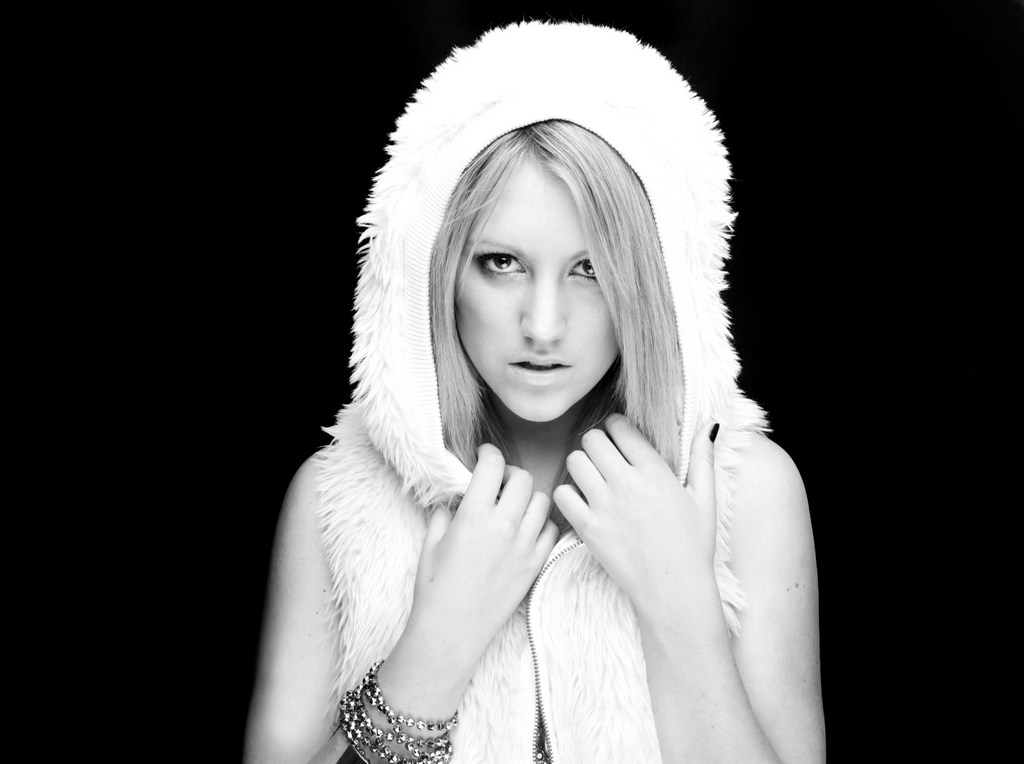 Lakota Silva – Just Music’s new signing promises to brew up an electrifying wave in the local pop music scene and then plans to take on the international music industry.

Lakota Silva studied performance art in Cape Town, the city where she is from. She has a live performance degree in acting, and she can sing and dance.

Lakota Silva is one busy professional who seems to be full steam ahead, managing to achieve all of this before turning twenty years old.

She’s featured in Locnville’s hit ‘Closer’, and got to perform with them as part of the opening act for Justin Bieber back in May 2013.

In that time she’s worked with Pascal & Pearce, Ameen Harron, DeaderThanDisco, RoyalK, and recently on another track with Reason and Locnville for ‘PopYaLikeA’.

Her debut single ‘Do Re Mi’ reached the number two spot on the 5FM Top forty, her second single ‘Sweatt’ should be out next week, Monday.

She talks about her debut single ‘Do Re Mi’…

“To strap on in… just hold on for your life. I decided I wanted my first song to be one dedicated to me as a dreamer, and to be a mirror for my other dreamers.’ “Do Re Mi’ is the start of a musical sound, and now “Do Re Mi’ is the start of my musical career. I like to think I’m poetic like that. [Laughs]. The song was produced by Sketchy Bongo and co-produced by Ameen

If you’re keen on watching the rise of the local pop music scene along with sounds that mirror what’s going on internationally, you may want to keep an eye out for this one.