You are here: Home / News / Lady X to release video for her single WHO

Lady X to release video for her single WHO 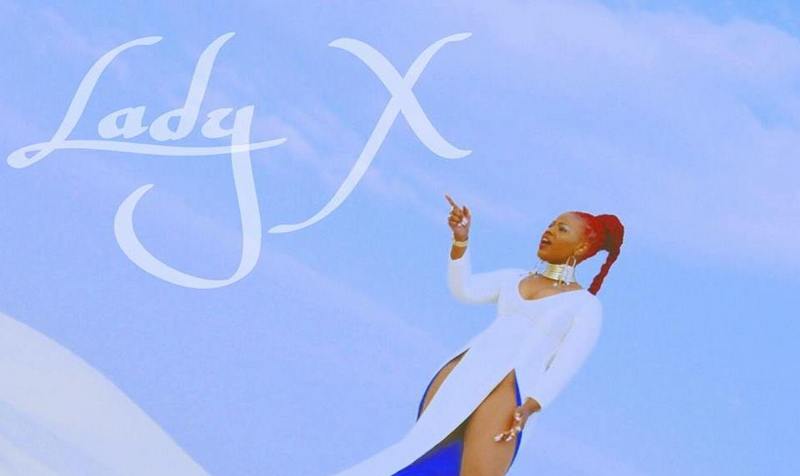 Lady X (real name Xolisa Mvula) is originally from Port Elizabeth and as well as being an educated woman, she is also a soulful singer. She will be releasing her video – WHO featuring Afrikan Roots soon.

Her voice has been pushed as one that is warm, rich, and wonderfully versatile. Lady X is a proud Xhosa singer who is determined to keep you the audience mesmerized with her particular sound fusion as she walks through ‘a new era’ of her music career.

Her new single follows her last release ‘Loving You’ which featured Black Motion and UHURU. Her latest music video which will be out soon is set in a desert. If the behind the scenes footage is anything to go by then the video should be picturesque and storytelling.

The costumes used by Lady X in the ‘WHO’ video make her look like a desert queen and she carries it all beautifully. The idea behind the video is to leave the viewer in ‘awe’; it features Afrikan Roots and was shot earlier in September by Uprooted Media.

The singer has managed to collaborate and work with some of South Africa’s most reputable and talented artists and producers.

Lady X also has a BA Honours Graduate in Creative Brand Communications from The Vega School of brand Leadership and a Brand Management Major degree from the AAA School of Advertising.

Lady X clearly sees the value of a good education and she is all the wiser for it. The way she manages her career and future is an inspiration for all those who look up to her.